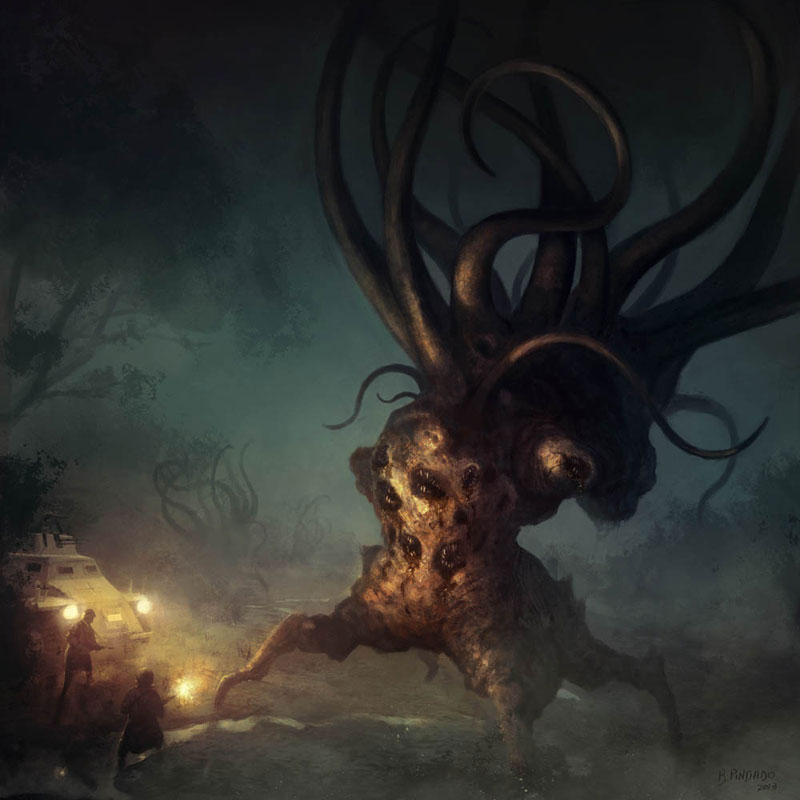 The name of this chapter is only a coincidence haha.

Hell of a week, had the worst shift of life at work to date, I almost got down on my knees and prayed to Trump to get me through it haha. And then more unpleasantness followed that was to a point where I wondered if my life was actually a practical joke. The events being so farcical I doubted I was awake. None of which I can really go into, needless to say if I could afford a therapist he would hear about the whole humiliating affair at length.

And I would be way more bummed out about the whole disaster if something great hadn’t happened directly after, well I should say something terrifying and then wonderful. Well I’m not counting all my chickens yet but I’m also not thinking about sticking my head in an oven to make God laugh. So that’s something.

I got a message that the one of the most important people to me was sick and my heart hit the basement until I was told she was ok and I saw her sunshiny face again. So relieved and happy and then something weirder happened, I got swept back up into something I was sure was dead and gone with something as easy as a smile. It only took a smile to shine a light on feelings I was sure were gone. We’re taking it slow for now, for the first time in our history together but I know it’ll be worth it.

That’s all because I’ve been reading bugger all this week but what I did read of the shadow on my way to work I really loved mainly because of the way the story is told. It’s all third person from the perspective of someone who is witnessing the shadow and it makes it delightfully creepy. The shadow is almost some kind of monster and it’s really good, like the main character is the right hand of the devil almost. I really like it, it’s old but still manages to be engaging and creepy and interesting.

Anyway gotta get down to doing some editing or proofreading, it’s not gonna do itself after all haha.

I turned in horror and revulsion, could it speak, was it listening to us?

It seemed to shudder for a moment and then a noise like air escaping a tire, a dull low hissing as air came to it’s dry cracked lips and then a voice from far away, like someone talking at the end of a far flung hallway.

“Had to” The voice was strained and it seemed to amount to a strange buzzing as if there were bees caught in his throat, his voice giving off a strange vibration. “Coates”

“Asking about my dreams”

“Would you mind telling Henry about the night you lost your wife, would that be alright?”

I swallowed waiting for his response, all at once his eyes focused and he looked at me with a pained searching glance that I couldn’t describe.

“I was- trying- trying to find something.” He swallowed, his voice brimming with that strange buzzing noise scratching at his throat. “My work, it became stale, the spark- died and I was having to dig deeper to find inspiration. Using a form of meditation and salt solution I could induce trance like states to better commune with the great darkness.”

“The great darkness” I asked dreamily.

“A place inside, a dreamstate, source for my inspiration.”

All at once I remembered the paintings in the day room, the strange vistas and odd creatures and remembering in the past his work seemed quite benign. Not post-modern but classical almost, capturing a singular beauty from nature but the market has no great demand for paintings such as those these days and I could recall his style had become quite abstract and strange almost terrifying, beastly in their suggestion. Some far flung horribleness that could only be glimpsed in dreams.

“I knew what I was doing might be- dangerous, but I had little choice, I feared that everything I had built would come crumbling down if I turned back. That if I did not press forward I might have to resort to painting children’s faces on the boardwalk to put food on the table. I feared my wife might leave me if I couldn’t keep her in the life she’d grown accustomed to, so I had no choice – for what we do for love is risk damnation itself.” He let out a pained airless cough. “and I did love her, a fearful terrible quaking love that every fibre of my being feared to lose.-

It started like nothing at all at first, my dreams only having the vaguest hints of the nightmares I later saw. I had thought my dreams were just a result of an elaborate imagination, growing up I had fanciful notions as most children do, of knights and castles and great dragons. But this was so alien it hardly fit into any mainstream folklore at all.

It seemed like every day I spent meditating I could feel myself getting closer to something awesome. And in my dreams I felt even less inhibition and control. As if something were drawing me further down a long a stairway, odd shapes twisting in the distance.

Something I remembered most distinctly were fish. Not unlike our worlds fish but these glowed with a cosmic opulence and danced around my head as if in water, drawing me closer down into the dark waterless ocean.

I felt myself growing lighter and more lurid with each step I took the path behind me a sturdy rushing wall of water.

Each morning I woke feeling unrested, like I’d been walking all night just like my dream, my mind had no retreat and I could feel a strange pull even in my waking hours. I meditated and felt myself slipping away and pulling myself back from the brink with whatever morsel of inspiration I could pluck from the torrent of black madness down there in it’s depths.

I felt as if I was an invisible watcher a voyeur, dis-embodied floating above the strange eon old city under the waves. Nothing could see me or touch me, I had the invulnerability of the watcher and I could glance at the strange structures before me with their haunting shapes and maw-like open doorways, windowless and dark.

I would wake and sketch them as best as I could remember but as time went on I felt myself feeling more and tired and withdrawn like I’d never slept those nights at all and I was just lying there awake.

It got worse as I’d paint, I could swear it, those fish, they’d followed me. I saw them while I was awake, only fleeting glances of them in the corners of my eyes, just enough to tell myself I didn’t see them at all but to give a gnawing feeling of coming darkness. That crushing blackness closing in on me.

I had no idea what I was doing, I was just an aimless wanderer in a world I didn’t understand, glimpsing behind the curtain of night not knowing whether something was looking back at me from the darkness.”

“And was there? Something watching?” I asked almost shaking, without even thinking of my words as I stared into the strange man’s milky eyes.