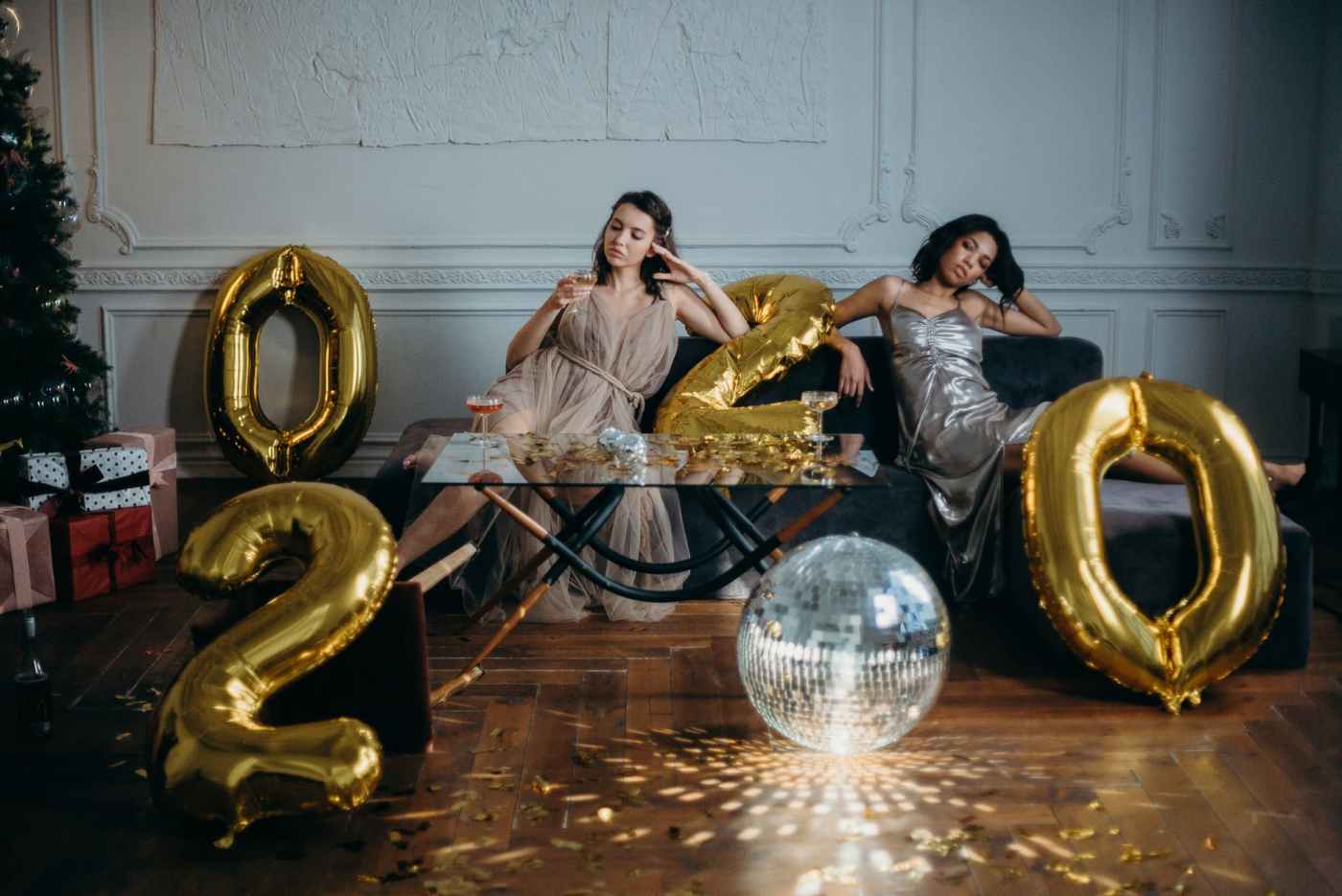 Can’t help it with you

When light comes into the room

Can’t hide it from you

I can’t wait for you

Admire all of you

Can’t stop disco getting through

But fire burns me too. 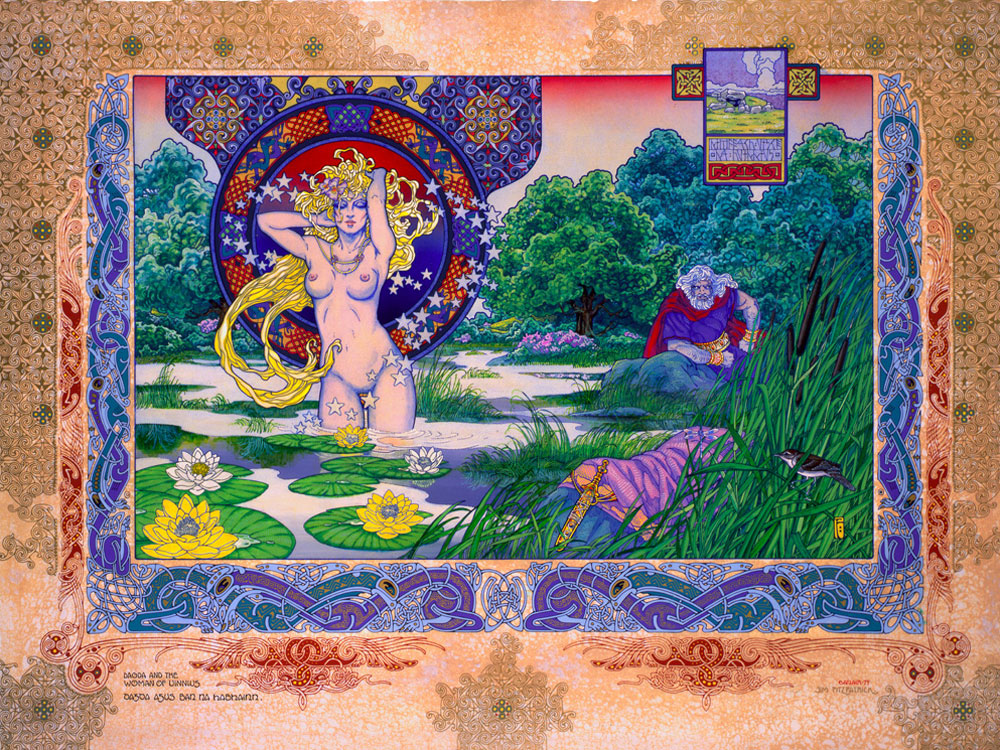 Yeah well I feel like one anyway. Been a pretty rough couple of months for me sort, not really I guess. I dunno, just not been in a good place mentally and it doesn’t seem to be getting better. I’ve been struggling for along time dealing with I don’t want to say depression because that’s gay af haha but I kinda don’t want to live anymore like every day haha.

It got really bad christmas time because of all the shitty christmas shifts and the rain and not my ex not letting me see my kid for over a year now, not a skype, not an email or picture, not on christmas or my birthday. Nothing. I’ve given up trying to appeal to her better nature, she doesn’t have one. I know you’re probably thinking I did something to deserve it and I kind of did, I tried getting over her and dating someone else and she didn’t like that one bit and I’ve been cut off ever since and on top of that the new relationship also pancaked, so not a great start to a pretty shitty year and I’m pleased to say 2020 is starting no differently.

Writers block mainly this chapter took me weeks crunch out and it’s just ok I guess. I was mainly trying to find a new job in another town and just start fresh and try to forget. But I was inspired to start writing again because I fell in love with someone new and it was magical for about a week before she just started ignoring for no reason and it fell apart. I don’t understand any of it but I can’t get more than two words out of her, it’s really unsatisfying. And pathetic because I deserve this, I deserve misery, I’ve done nothing to deserve happiness. But I’m not evil, I try to be good, I didn’t choose to be this way.
Don’t worry this is not a suicide note haha, imagine that a suicide note at the top of chapter about cyclops rape haha. I’d never do that, I’d never deprive my child of eventually knowing who her father is. I never knew who my father was, he died when I was a baby, I can’t describe to you what that pain feels like. Like not knowing a part of yourself, missing something you never had. Knowing your life would be totally different if he’d lived and been there to guide me. Make me into a man like him instead of the shadow of him that I fear I am.

The barbarians heart pounded with vicious glee. Keeping in time with the cold wet slap of his own bare footfalls as he ascended the spiral staircase.
Nothing but dim darkness stalked his steps as he heard no sound other than that of his own breath burning in his lungs daring to be free.
It occurred to the barbarian this must be some kind of passage, that was never lit as it was not meant to be traversed often. The girl must’ve carried some sort of lamp to light her way, or if not the creatures of this castle had no need of light. Cur with his only hand balanced himself along the wall as he ascended, attuning his eyes to the murky blackness. He stopped to listen but heard no other breath, no clinking of armour or heavy clad footfalls. Only a slight whistling sound like the last breath escaping a corpse.
He pressed against the wall from which the noises came. The wall relented without much force and slid away. Still it revealed only darkness, but in the distance he could hear the cracklingof a fire and the glimpses of dancing shadows.
A tight dead end lead down a grand hallway dimly lit by distant firelight. The barbarian strained to listen for voices but heard naught but the dying fire.
At once he saw it as if a black sheet had been lifted from his eyes; a grand and grotesque fire pit. It gently smouldering in the centre of a huge high ceilinged dining hall.
The barbarians eyes adjusted to the dim light enough to see that the dining hall was not empty. But instead lining the floor were the limp bodies of what could’ve been hundreds of young women.
The Firbolg eyed them coldly, noting their garb, they were young fair women. Some full tables of women with just red hair and another with blonde and another were brown and raven haired. They wore black robes and appeared as Tuatha or even human. Their skin took on a white bluish glow like the scales of a fish and Cur knew they were Fomorian or some mix thereafter.
But more pressingly, they were most certainly dead.
Each their lips wetted with some drink that had been the murderer. The last of the Firbolg did not dwell on this good fortune, Cur merely let out a low mirthless chuckle as he waded through this newly made mausoleum. The door at the far end of the dining hall beckoned him. Cast as it was in the finest bronze and gold leaf with crystalline reliefs in the surface, making it shimmer like that of an undersea gem on a reef.
He placed his hand on it and felt it relent as the wall of the passage has before. He grinned and laughed as he forced it open, chuckling wickedly as he stalked the crystalline staircase. The walls too of the tower were made of an almost translucent stone which no doubt was forged by some form of magic.
The barbarian climbed the tower tirelessly, grinning like the devil ascending from the pit on a crystal ladder. Looking out he swore he could see the black abyss of the night’s through the crystalline stone. The moon full and wide and beaming at him and then suddenly ducking behind a thick cloud bank to hide from the Firbolg’s gaze.
At the top of the tower the barbarian came to a door. A small door which rested ajar but only a crack allowing but a sliver of silver moon light to bleed into the crystalline stair case.
The Firbolg grinned with anticipation. His blood rising and falling with the tide and the moon at his back watching sheepishly, a vile satire he slowly pushed the door open.
The moon shone through a large oval window shaped as if it were a silvery mirror of the sky. The cloaked moonlight hung suspended by a light myst before it fell on a bed fit for a queen, or a princess.
Upholstered in a rich sea green silk, silks of the deepest blues and emerald made up the bedding, they seemed to shine in the moonlight like scale. Each pinprick of light dancing on the material as if it were the bed of a sea covered in precious gems. And the most precious gem a giant emerald that was an eye of a girl.
It was not a trick or an illusion, her hair cleared from her face the maiden was beautiful. Hair as soft and as pale as milkweed but as full and as bodied as the head of a dandelion or a sea anemone. Tustled as it was as she stared dough eyed with her one giant beautiful eye at the barbarian heaving in her doorway. She raised herself on her forearms in her thin white silken night gown. Blinking with her one green eye in the middle of her forehead above a pert upturned nose and pricked ruby lips. Her skin so soft and white it was almost blue, and when the moonlight hit it it seemed to become as translucent as the stone that made up her tower.
“What are you doing here?” The familiar whispered voice said.
But the Firbolg had no sympathies nor words for the girl. For he could hear nought over his own heart beat pounding in his ears and the rushing swelling tide hitting the rocks below. The moon light filling him with purpose as he lurched towards the bed. A sardonic low cackle in the back of his throat rising and a grin spreading across his wicked demon face.
–

Read the rest of this chapter over on inkitt https://www.inkitt.com/stories/action/300249/chapters/8

She probably never thinks of you… 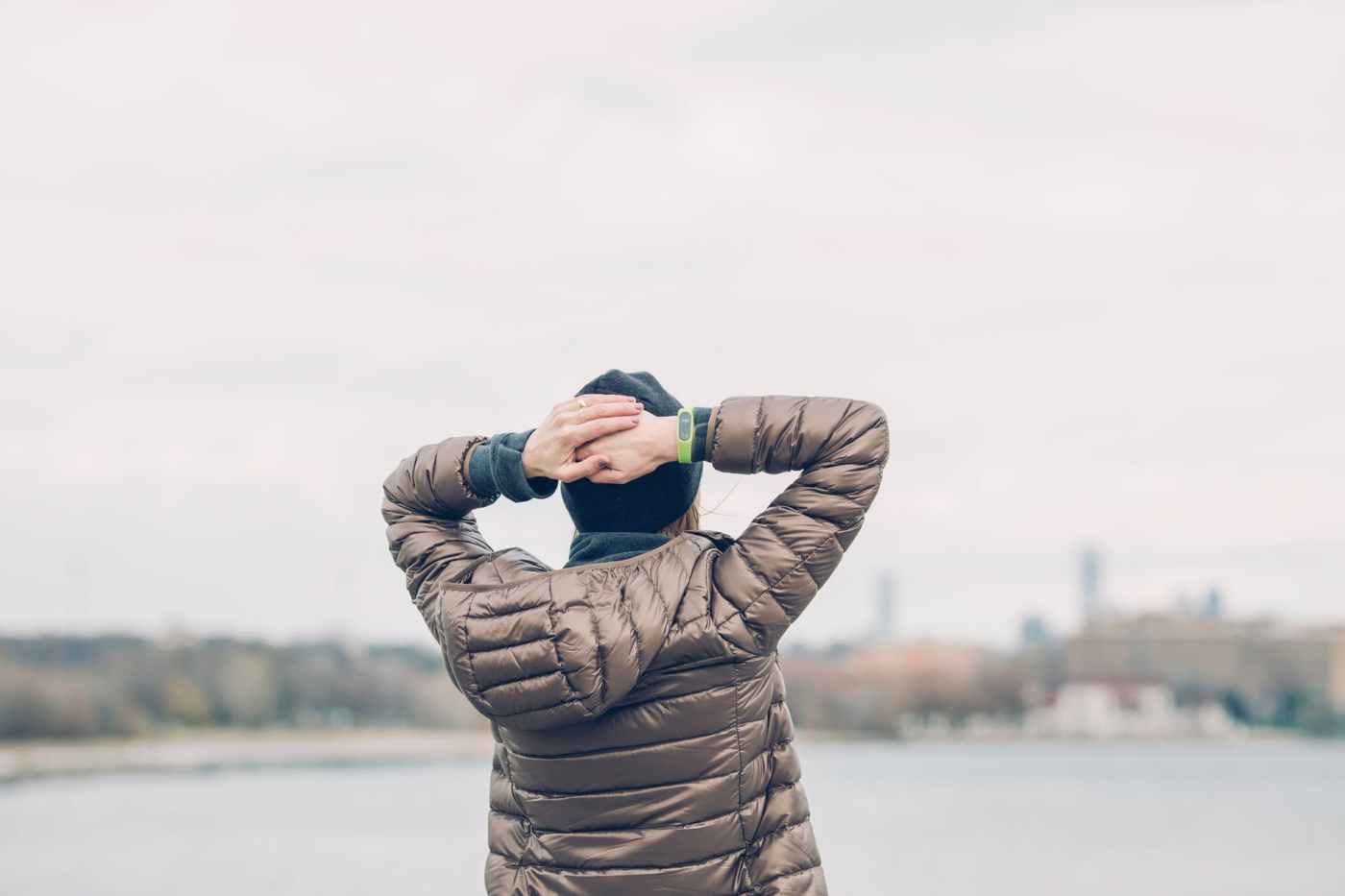 I know, but it was so real

My heart was all yours

We could’ve gone to prague or…

Now you never think of me

I think I dreamed you

You were always there but now…

you’re a part of me.

Your beauty is haunting and…

I feel things I hid.

When I close my eyes

I think its for me.