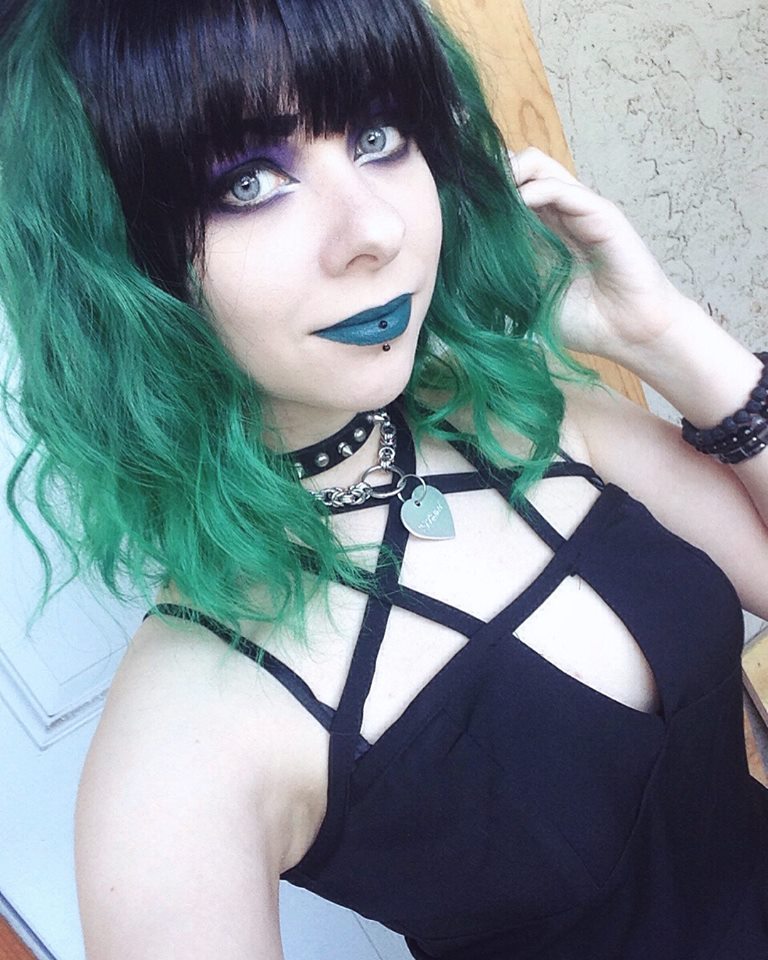 Yo yo yo fine folks of the interwebs!

Been a fairly interesting week, namely because I completed the first and pivotal stage in my epic fantasy saga. That’s right book one is done and with some fanfare. Just going over it now with a fine tooth comb, proofreading, making some changes as I usually do. Came in just over 50k. It would have been longer but I took out some filler I thought just slowed down the narrative. I mean it was just filler, you don’t need filler haha.

It turned out pretty interesting, solved some of the problems I had in my head, I think I wrapped things up in a nice way that makes the ending seem final but also have a lot of things left up in the air. It has a satisfying conclusion but not satisfying enough to feel like it’s all over. Because it’s sure as shit not, I have four more books already planned out haha.

On an even better note the new Parker book seems to be a total return to form tossing out the quick easy action and small frame of the last two books and returning to the autistic planning and arguing I love haha. Almost to a level that seemed impossible haha. I love the scope of this book because he already turns down like two jobs and he’s working on the third now and it’s great. On top of that there’s his fight with this elusive enemy who he let go before so it’s got some nice layers and all the planning and build up and characters are really satisfying. We just have to see if the action and heist side can live up to that now and seal the whole thing. Because you can’t have all this build up without some pay off and I’m really looking forward to see how it develops along both lines.

I just love how grounded this one is with how he’s hopping from job to job, like some kind of criminal goldie locks; “Oops some asshole from my past loused this one up and shot someone, oh now this job is full of unreliable emotionally unstable people, ah this one seems just right, now down to haggling” I really like it so far.

Also in recent news I watch oceans 8 that sequel to a movie franchise no one asked for and surprisingly enough I thought it was ok. I think it’s just because I thought it was going to be as terrible as the ghostbusters remake but with loads more identity politics as I’m well aware of the politics of the people involved. But it was actually fairly competent at sticking to the style and structure of the previous films so it was alright. Not amazing, but I was never a fan of the George Clooney ones really. They’re sort of just popcorn movies on you put on in the background, they’re like the type of movies that make dumb people feel smart.

And this movie doesn’t really bring anything new to the table or elevate the others really so no wonder it did so poorly but I thought it was watchable. No review necessary as I had no strong feelings for it either way really.

As far as the witcher books are concerned they’ve sort of just become background noise to me, I just cant be bothered with them.

Well that’s that, more zombie nonsense for you haha. I can’t believe how long this book is haha. When I’m using actual mythology I can only do around 50k but when I’m pulling zombie nonsense out of my ass and anime it just never ends haha.

Anyway gotta do something more constructive today. Gotta proofread Cur so I can send it off to my editor when she finishes up Diana, which she very nearly is.

A deathly silence filled the mall. Drowning out even the din of the hordes of furries banging sofly on the glass of the icerink. The sporadic bursts of gunfire from the mercs.

Carpenter and the French assassin hired to kill him locked swords again but stopped for a moment. Frozen like the skeleton crew on whose ship they were stowaways. It was as if they’d both realised they were interrupting some pantomime on a stage. An audience of people watching them in stunned silence.

They both felt naked and out of place for a second.

Carpenter looked over at the icerink. The Frenchman who’s eyes were still sealed blood opened one corner of an eye to look over to see what he was looking at.

Carpenter let out a sad laugh and a sadder smirk and said “I guess there goes the star of the show”.

Evergreen watched in silence, his face wooden but lined like an armrest on an old bench.

“The shows over” Rigby said.

He sighed in agreement and squeezed the hand rail on the second floor balcony. Then released it and turned to walk over to Rigby. “You’re right”.

“What the fuck?” Evergreen mouthed.

TJ drew his sword slow, the cold made it stick but it didn’t matter. Soon it would be warm with blood and it would rust and then it would never go back in the sheathe ever again.

His face was a mask of cold angry tears. A well of loss and desolation poured from the deepest pit of his self loathing. Filling every inch of his body with tremulous rage.

He felt light but strong, like he was vibrating, like every cell was awake and a sleep at the same time. Existing in the spaces between this world and the next. Ready for death and for life and for everything in between.

The sword glistened over his head, his eyes closed, his feet rooted in the ice. He looked like a statue. Like a weathervain, like the world would freeze over and he’d still be standing there just like that. Waiting for lightning to strike him and the ragnarok to begin.

“I’m gonna cut off your arm.” He said calmly like he wasn’t even in the room like he was talking to someone on the phone. He readied his sword in front of him and took a mountainlike stance. Were those his words, or someone else’s, did it matter?

The eviscergrator shrieked like a ghoul and started it’s blades whirring again. Those pumps and shafts and pistons firing building up heat. He was drenched in her, there was nothing left, nothing recognisable. She was in a thousand pieces, never to be put back together again.

He sniffed and closed his eyes and listened, darkness, whirring. The smell of coppery blood on steel.

Read the rest of the chapter by clicking on this link and heading over to inkitt. A tooth for an eye