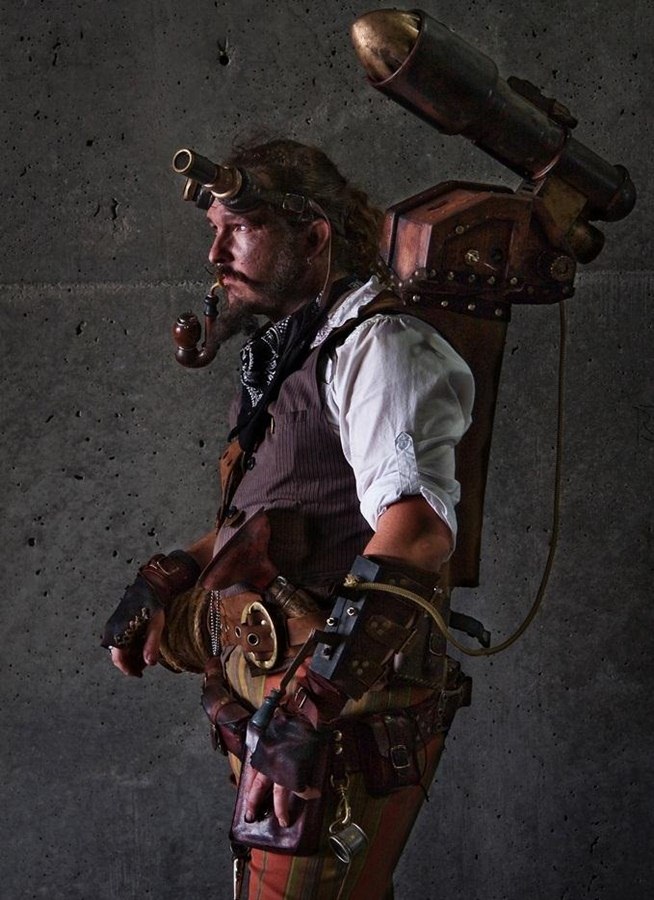 Err, I never know how to start these things, all I really want to do is bitch about the witcher.

No I’ll do an intro, ok well I’ve done pretty much nothing except make googoo eyes at my babymama and think about celtic folklore in the shower. But on that front it’s great. I should feel shitty because nothing is on paper but I don’t for the major reason; the mushy stuff which I don’t want to talk about. To focus on the writing, I feel like this is a real awakening for me.

I found myself pretty blackpilled after I finished Diana because I genuinely thought to myself that I would never write anything better than this and it stung a little because it’s pretty much a fanfic or an homage to Dexter, it is mine, but also not mine. When I write it I’m purposefully trying to recapture the feeling I had while reading Dexter because I just want more of that feeling and I probably wont ever be getting it again from the actual source.

But there’s something about this, I didn’t have it at first, but as I read the folklore and think about it and wrestle with it in my head I just get this really good feeling in my chest. And even if it doesn’t turn out better than Diana it will be the next step nomatter what. I told myself if Diana failed, if I couldn’t get an agent or any copies sold I might quit but this is what I was waiting for, this will restock the fires in my heart for writing, I can feel it.

Right now I’m in this gorgeous calm before the storm moment like I have this big juicy apple the size of my head in front of me and I’m deciding how to eat it, just nibbling at it from all sides waiting for the answer to present itself. I really can’t wait til friday, I think I’m just going to dive into the internet for names and sources and start digging and taking notes and start sculpting this story. For right now it’s enough to let it cook in my head. I can’t rush it, this one has to be perfect.

Ok so enough of this positive shit, time to rag on the witcher haha. I dunno I actually feel positive even ragging on it, I think my fantasy book will be ten times better in terms of story, I don’t know about the writing, these books as I’ve said are really well written which I keep mentioning because it surprises me having read so many bad fantasy books on inkitt haha.

Because as I’ve harped on about the first witcher book ‘the last wish’ has almost no story it’s a witcher cheesy clip show with no real narrative linking the random events then it just ends with Geralt and Yennefer fucking because he uses his magic Genie wish to make her love him, which makes literally no sense. I mean the magic date rape sure but  I don’t even get why he liked her and not the snow white chick who banged the seven dwarves, their relationship was pretty much the same but she was more interesting.

Anyway so I started reading the second book ‘Blood of Elves’ and it starts with Ciri escaping cintra written in a really teenage girl ‘omg’ way I find really annoying. Then there’s a bunch of guys discussing the battle then Dandelion is captured and tortured and saved by Yennefer then Triss goes to Kaher Morhen (I at least tried to spell it this time) and that’s it. I started meming when was about 30% in that I was halfway through a book about monster killers and they haven’t killed a single monster yet nor did it seem likely they would in the near future. But now I just went over the halfway point and the most eventful thing to happen was Triss had a vision quest and Ciri got her period.

I wish I was kidding. Yeah it’s well written and some of the characters are decent but this is fucking filler, this is like bad bleach filler but instead of going on a wacky adventure they just sit around and do nothing but whine and feel awkward. I dunno, it almost feels like I’m missing a book, like there must have been a big time jump from the first book because I get the feeling that the thing where Geralt has a relationship with Triss has already happened and Yennefer and Geralt have already split up sort of. Also Ciri wasn’t born in the first book and she’s old enough to be having periods in this one.

This is the book that brings in Vessemir and my boy Lambert and all the other witchers and surrounding characters… to do nothing. I’m halfway through the book and the only person to pick up a sword was a little girl. I’m sitting here reading this expecting to get this rip roaring swashbuckling witcher adventure like the first book but with a story and I’m stuck in this really well written fantasy snorefest where the most interesting thing to happen is a magic make up tutorial.

Don’t get me wrong though, I’m not giving it up, I’m told the series gets better and my polish friend told me the first two books were sort of a slog but I won’t skip them. I’ll just read them and moan about them til I get to the good ones haha.

Ok so enough whining about the witcher, on to do something productive like blow it out of the water haha.

After the fire died Gage took ash onto his fingers and marked each boy’s forehead in turn. To symbolize the ashes of the old world and the world that would rise from it.

He took the various guns he collected from the patrons of the whorehouse who no longer needed them and handed them out like the sacraments at a mass. The boys eyeing them with wondrous curiosity as they splayed out on a tray Gage found in back.

They each took a revolver and Gage made them all take an oath to the new world. A mighty bone shaking oath that shook them to their core and moved them in ways they never thought possible.

*Note to the reader, the oath spoke of is never mentioned in the following text nor referred to again. And any remant of it has several variations none of which can be said to be cannon.

They were the warriors of the new world who’s only purpose would be to save the future of the human race from alien control. They would be the first droplets in a mighty tide of revolution to wipe clean this land and then this earth.

They swore before god and on the words of the bible that they would lay their lives down in service of their people. And cut down any that would stand in their way.

They spent the next few days in the remote brothel fixing it up and making it livable. Converting it into something of a clubhouse. Although there only being four bedrooms would mean two of the boys had to bunk up. Which lead to incessant consternation and ribbing between them. Although most of the time Gage preferred not to use a bed and just sleep on the porch on the rocking chair with his gun on his lap.

The boys took the time, familiarised themselves with the guns long and short until they could say they were as adept as anyone could have been. Considering only government officials and cut throats would even handle such a thing. They got comfortable enough to use them without blowing their own toes off. Learning for instance to keep one chamber empty to rest the hammer on so as not to misfire down the back of their trousers.

A few days past, it was around sundown when Clarke rushed back to the brothel, his rifle tucked under his saddle so it wasn’t visible to any passersby. He was out hunting rabbits and had come back empty handed but was very excited none the less. The sun was coming down and the boys were inside rather hungry with nothing to eat but stale bread and crackers from the whorehouses stores. Clarke had proven himself calm and capable with the long gun, a steady shot and a good tracker, so he’d taken it upon himself to scout around for food.

He rushed into the whorehouse coughing and sputtering with youthful excitement. Although this was unusual for him, as he’d displayed himself to be an even tempered young lad who rarely spoke when it was uneccessary. And could even be considered taciturn and moody in some respects. But he was excited by something.

“I- found- something!” He exhalted.

“Let him breathe lads” Jameson said as the other three crowded around him.

Gage listened pretending to be asleep on the porch with a hat pulled down over his face.

“What did ya find Billy?” Mcdonald asked.

“A- trading post- about five or six miles east of here” He sputtered trying to steady his breathing.

“They have anything worth trading fer, like rabbits?” O’Shaugnesy added.

“Would ya shut yer mouth Shaun and let the man speak” Jameson said.

“I dunno, I didn’t go inside, I just looked in the window, got all kinds of stuff, guns, ammo, food, coats and furs and the ugliest damn wife and kids I ever seen”. He smirked.

“A whole bunch, look like that fella we hung the other day cept uglier.”

“Oh yeah, as you and I, must’ve taken one of them things as his wife for some goddamn reason.”

Jameson and the other lads made a face of confused disgust at the thought of a human mating with a lug. Shocked to think it was even possible and encountering the demonic children such a coupling would create.

“So you didn’t talk to him at all, he didn’t see you?” Jameson asked.

“No, I was the only one doing the seeing.” Clarke smirked. “I overheard him bellyaching with some traveller said he was pissed at the Cyclon for some reason. Wished someone would take’em out. I couldn’t rightly understand what it was he was saying, the fella didn’t seem too interested hisself neither.”

McDonald who was the largest but most soft spoken of the group with whispy mousey brown hair trying to escape his head. And muton chops framing a rough potmarked scotch-irish mug scratched his chin. “Could be he knows if there’s a town nearby, mightn’t be a good place to start.”

Jameson breathed in a little puffing out his chest and stomping across the wood floor of the brothel out the saloon door.

“Morning” Gage said as he rose from his rocking chair letting his shotgun fall loose at his side. “We ride out first thing tomorrow.” He said low.

Jameson nodded and smiled trying to hold in his excitement.

The next morning they got up at the crack of dawn all four of them but Gage was nowhere to be found. He left a note outside Jameson’s door telling him to take his horse and he’d meet them there.

Read the rest of the chapter over on inkitt.