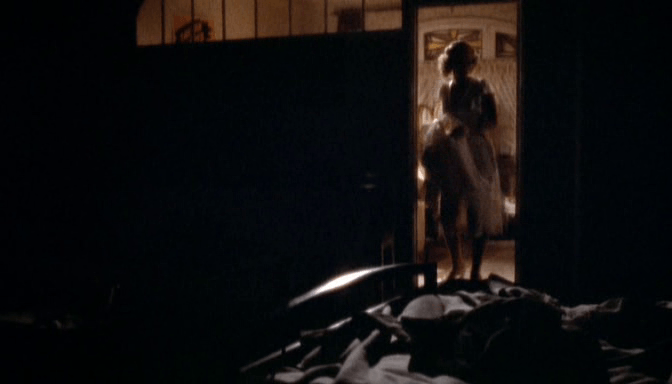 Gonna keep it brief, throw out another chapter of something juicy and bale. Not much to update on, been pretty dark recently inside and out. Day job has been a little annoying and I’ve just been engrossed in this latest project up to a point where I almost see nothing past it. I got lost a little a long the way, I lost myself in it, had some more shitty developments in my personal life my house falling apart not withstanding. Water is shut off right now because the guy we had do out kitchen was a shit plumber and it all needs to be redone, what a ball ache.

So far sales of GS are pretty shitty but its a first book and the publisher has his shit to sell too and honestly I mean did I really think I was going to making boat loads of cash off a book about a zombie gameshow? Nah.

I’m just gonna keep doing what I do, maybe work on the zombie stuff if my publisher wants them other than that gonna keep writing real shit and trying to get an agent so I go on to a bigger publisher, tv, movies, t-shirts the whole bit haha.

As I said, short.

Within a week Con arranged for the boy to flown out to Houston to have a forensic interview. Johnny was taken alone by a consort of FBI agents from the San Antonio field office. He was put on a plane and sent to meet a psychologist at the Texas childrens hospital in Houston. One of the biggest hospitals in the state.

They waited in an airconditioned waiting room with a black leather couch. His handler was a stuffy man that didn’t talk and just sat and read magazines. He had the demeanor of pampered night watchman, always checking the time he could clock off. Johnny people watched and bobbed his knees up and down. He couldn’t sit still. Struck by a sort of nervous energy, half way between fear and excitement.

Within a couple of minutes Johnny was called into an office. Blue walls and dark maroon leather chairs, grey steel filing cabinets against the walls.

He was greeted by a soft looking middle age man with glasses and light curly hair sitting behind a teak desk. He was dressed casually in a white shirt and sweater vest with no tie and brown pants.

He stood to shake the boys hand and sat down.

“Johnny, its nice to meet you, I’m doctor Banner. I’m just going to ask you a few questions, it’ll be very relaxed, nothing to worry about”. He smiled earnestly. There was something calming about his voice. He put Johnny at ease within a few moments and he was rattling off the story he’d told so many others already.

It was all over in a few hours and Johnny was taken back to a hotel room they got him to spend the night before his flight home.

“This is doctor Jules Banner for Agent Nancy Jaeger”

“Speaking” Her voice carried the vague disinterest of a sceptic.

“Oh, well I have some unsettling news”

“Well to be frank, there doesn’t appear to be any.” He sounded incredulous.

“What do you mean” Nancy was hanging on the edge of the phone now.

“Well I didn’t see the same physiological change that you get in most people who suffer trauma. His body posture, his pupil size, his heart rate. There wasn’t the usual changes you’d associate with someone reliving trauma”

“So you’re telling me he’s not traumatized?”

“Yes but what’s more, what I find troubling is he can’t seem to speak English without an accent.”

“He claims to have been held in Europe for a number of years.”

“You’re not following me, he speaks with an accent, and accent can be picked up but he can’t speak without it. This is supposed to be a boy who was raised in an English speaking household until he was thirteen”.

“Well it tells me about the development of his brain and the development of language. It’s impossible for someone raised in an English speaking home to not be able to speak without an accent. Regardless of spending, five, ten, twenty years in a foreign country”.

“What exactly are you telling me?”

Con was watching from his desk on the otherside of the room but he wasn’t saying anything. His face was still and expressionless as he watched Nancy talk.

“I can guarantee you within the best of my abilities.” He paused for effect. “This child was not raised in an English speaking home”.

“This child cannot be Johnnation Bartlett because this child is not an American”.

“Thank you Doctor.” She said as she hung up the phone.

“I’ve spoken with the forensic psychologist and we have some troubling news.”

“Dr Banner has informed me that the person claiming to be Johnny Bartlett cannot be your brother. Because he is not in fact an American”

“What do you mean he’s not an American, he’s my brother”. Her voice got higher and she took on a comic incredulity like she was waiting for a punchline.

“The psychologist has confirmed he was not raised in an English speaking house. Due to the development of language in his brain”

Peggy got quiet, she started breathing heavy over the phone. “Oh my god!” She said through her hand cupped over her mouth.

“Now you don’t have to worry I will-“

“OH MY GOD!” Peggy started crying and shrieking over the phone. “WHAT DO I DO, WHAT DO I DO?”

“Don’t panic, me and my partner will meet him at the airport. We will take him into custody for the mean time until we can figure out who he is. You don’t need to meet him, you don’t need to take him home, we’ll handle everything.”