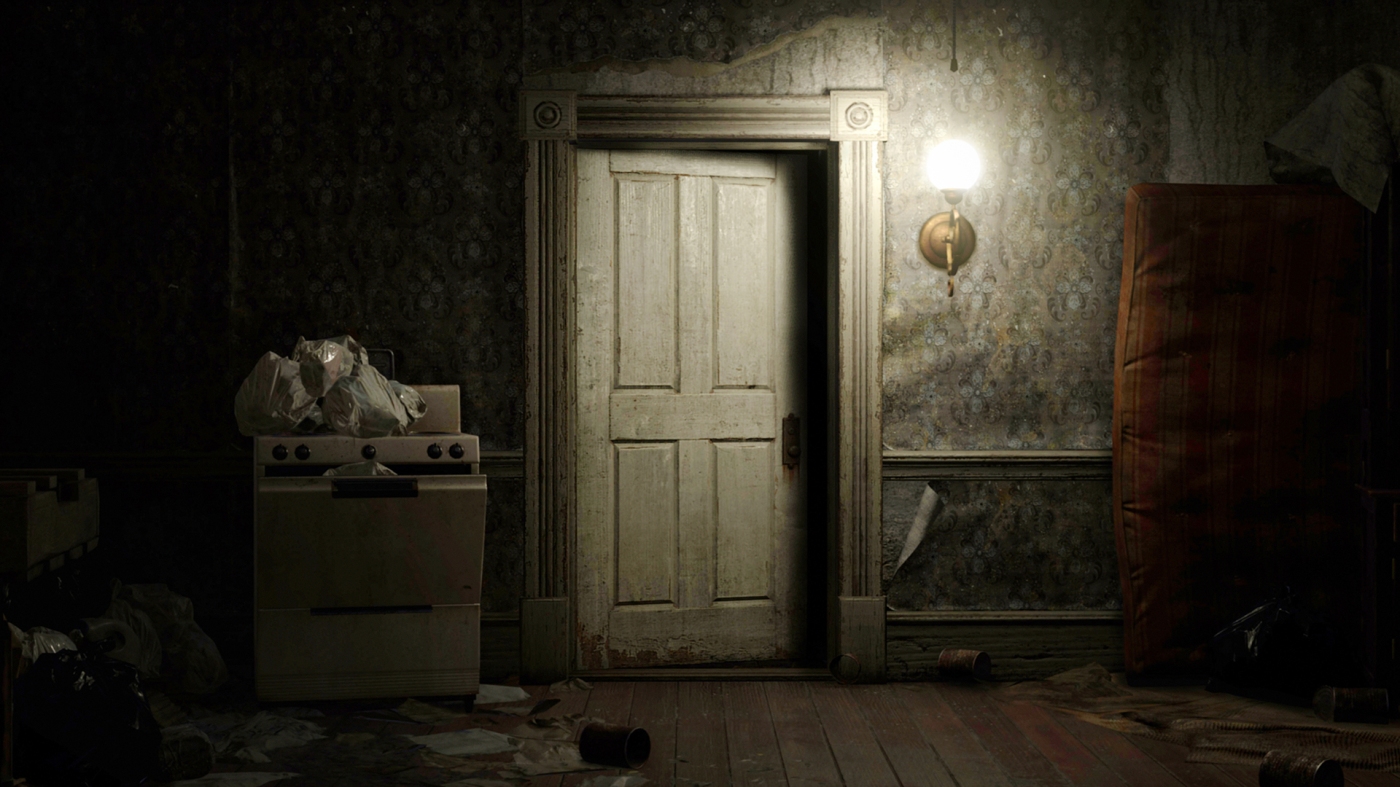 Been a while since I just ranted about some inane shit and what is more innane than videogames amirite? haha. You know I am.

I actually was leant this game by a friend of a friend so I didn’t spend money on it which probably rosies up my impression on it not having to dump the what was it like forty quid price tag on it. So rose tinted lenses all the way folks.

First impressions, it’s buggy as all dick, like the intro video is cool, the premise is a little lame; ‘Oh my gf is babysitting and she didn’t come back now I get this email and blahblahbhfgidhdfjb;l’.
I guess it’s trying to do a silent hill 2 and honestly who gives a shit, so we get there and the first scene is like a first person driving sequence which bugs the fuck out and I can’t see anything, none of the textures load, so cock slap first impression.

But as you get going, it really starts with a good footing, it hit the ground running. It’s creepy, the looks fantastic, the main character is a bit of a plank but you know you can’t have everything. What you want a creepy action packed game with a colourful set of characters and have an interesting protagonist, come on dude, what do you think this is resident evil 4 or something, fuck off with your high standards dude, this is 2017.

Right, so yeah, I like it, it’s like resident evil one crossed with resident evil 4 and pt. Got that spoopy creep factor as well as the texas chainsaw massacre feel but also that great nostalgia of the first game that the five and six sort of raped to death with Chris’s muscular arms.

Yeah I saw some other reviews and they’re right, it starts strong but it sort of gets worse towards the end, just turns into a shooter with more and more enemies and it’s kind of repetitive and ruins the game a little. But I think the beginning is strong enough to forgive that, most resident evil games sort of fluff the ending and you have to explode something with a big gun for reasons.

But all in I have to ask myself the key questions when playing any survival horror game. Was it scary? And yes, this game had genuinely creepy moments and well executed jump scares and all in all it was a creepy oppressive feel throughout with the ammo and health conservation. I think if you’re terrified of the next enemy encounter you know you’re playing a good survival horror game, not great but far better than anything we’ve seen in a long while.

I’d even argue this was better than alien isolation because it succeeded in doing what that game did without overstaying its welcome. Alien isolation was just too long, the game just dragged and dragged and the puzzles sucked and it felt artificially inflated. This game is just the right length for a survival horror game.

I think the thing I love mainly about this game is that it’s not a walking simulator. I mean I saw PT and I was like, ‘yeah that looks cool but all you do is walk around and wait to trigger stuff’. I don’t care for walking simulators because to me to be a game you need gameplay and after awhile of nothing but jump scares a walking simulator loses it’s edge.

You need more than timed jump scares and spoopy shit (See you thought that was a spelling mistake haha). Ammo and health conservation really add a level of tension that compliments the game and having combat is essential to the fear because when it comes to survival horror it’s not just about the fear itself, it’s about conquering that fear. If all you do is walk around and then something kills you, sure that’s scary the first time but after a hundred times it’s just annoying. Like I was playing Slender the arrival and it was just boring because I would walk around and then die for whatever reason and it would just load up and I’d do it again and again until I got it right and there was no suspense there, there was no drama or tension or feeling of loss. I mean games like dark souls add tension purely by the fact that if you die at this moment you lose all the xp you amassed. So the tension comes from having to do all that grind again.

So checkpoints and limited saves and item conservation are key elements in a formula for building tension that walking simulators just forego for spoopy jumpscares and camera shake.

Overall I really enjoyed it, can’t recommend it enough. It’s not the best survival horror game ever and it’s not as good as it could have been but it’s a step in the right direction for resident evil and hopefully if it does really well resident evil 8 will be even better. 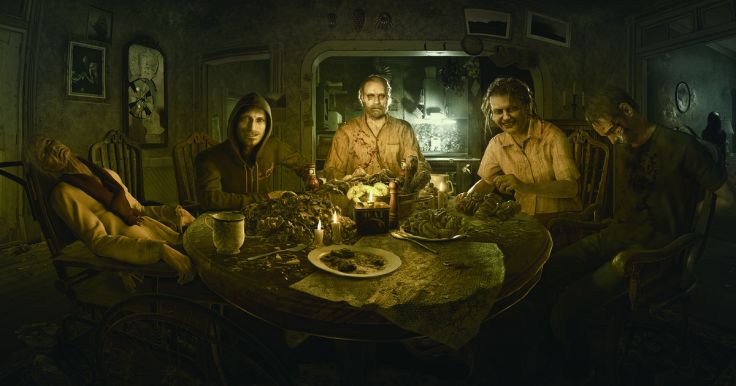