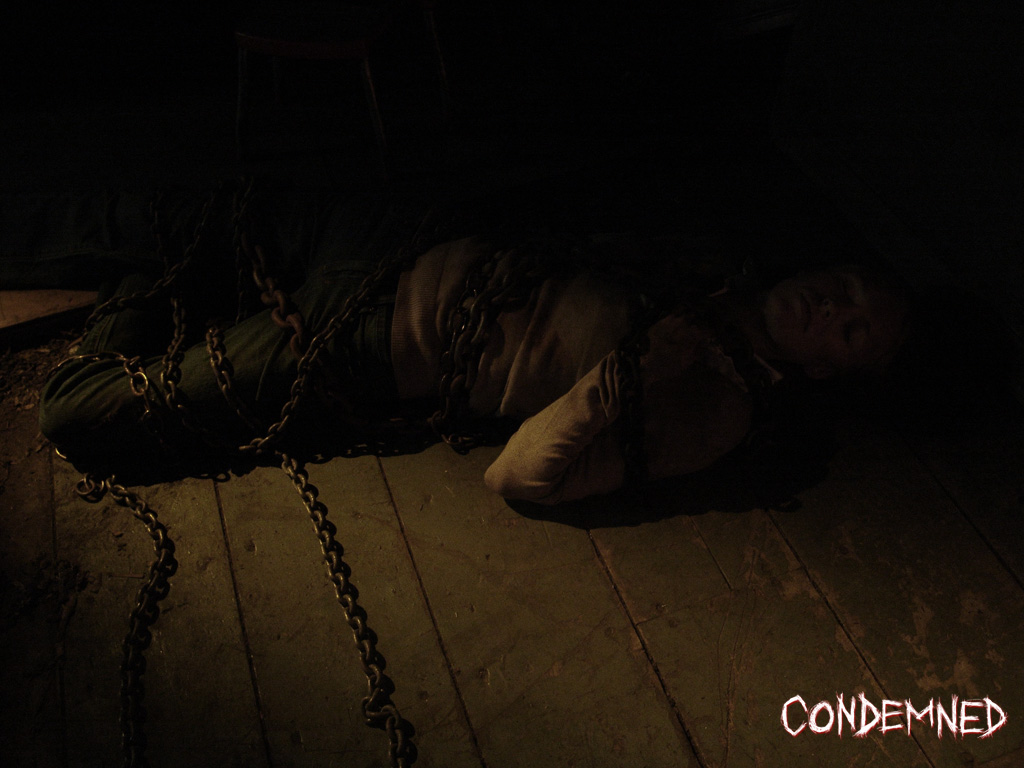 Just gonna be a quick update because I’m up to my neck in stage hand work right now for this grand show I put on for you kind people.

Again another shout out to my new subs on my mailing list, thank you very much for paying attention to this fucking train wreck haha.
I’m really busy, I got the edit back for LCYE and I’m just proofreading it again and making the changes as well still spamming for more subs haha. But it’s coming together. I just wanted to go over it with a fine tooth comb to make sure it’s at it’s best when I convert it into a pdf/epub and send it to you lovely people.

As far as my writing is going, it’s going haha. I’m writing something a little sillier as a break. I was trying this new diet which I had to rework because I felt like a zombie and it put a kink in my weight lifting but it’s all good now. I thought I had writers block but it turned out I was just dying haha.

I dunno, this novella I’m working on is a little wet, just wanted to keep myself busy til I’m psyched up enough for GS two, or something new. It’s just not jelling as well, it’s a blast from the past, it’s sort of silly and stilted and doesn’t really represent the growth and the scope of my newer work.

But enough of me rambling incoherently.

Here’s chapter 13 of LCYE that is being proofread and will be in the inbox of hopefully everyone reading this blog within the month.

Without further ado here is Confinement

He fell into consciousness wide eyed and drenched in sweat. His breathe burning in his chest. He strained against plastic ties which bound his arms to the black metal struts of what seemed to be a weightlifting bench.

Was it a room?

It smelled dank, rotting wood and coppery smells of rust. It was too dark to tell.

He was lying in what felt like a dentist’s chair, his arms held down at his sides. He was restrained not only at the wrists but it felt like all the way up his arms and his legs. He had zero mobility in any of his limbs. His head equally was held in place by what felt like plastic wrap, wound tightly around his forehead. It was sticky and forming a lot of sweat but none of which allowed him any more mobility.

He felt powerless, his heart beat out of his chest for what felt like an hour of blackness and panic. Finally, when he’d given up hope of his limbs proving useful for escape he faded into despair. Taking deep breathes getting gradually shallower and more quiet until he heard someone else breathing.

A generator sprang into life, humming and coughing behind his head. A bright unshaded bulb was born cutting through the thick dark dank of what he now knew was a boxcar probably deep in the railyard. In a place no one could hear them.

An unseen scratching, and then music started to play.

“How much is that doggie in the window (arf, arf)

The one with the waggley tail”

As the record was started, James felt a sharp tugging and a shifting in his seat. A feeling of falling as the hydraulics in the chair dropped him lower and then bolted him almost upright. Instantly he was made aware of what he was supposed to see.

In front of him were two rows of something obscured by a tan hide tarp. They were spaced out as if they were seats on a train and behind them there was something hanging on the wall. Something that looked like an animal.

He heard breathing getting closer to his ear and then a voice he thought he knew.

“James, it’s good to see you. Are you resting comfortably?”