Don’t Look Close by LoweFantasy or T.S. Lowe – A review 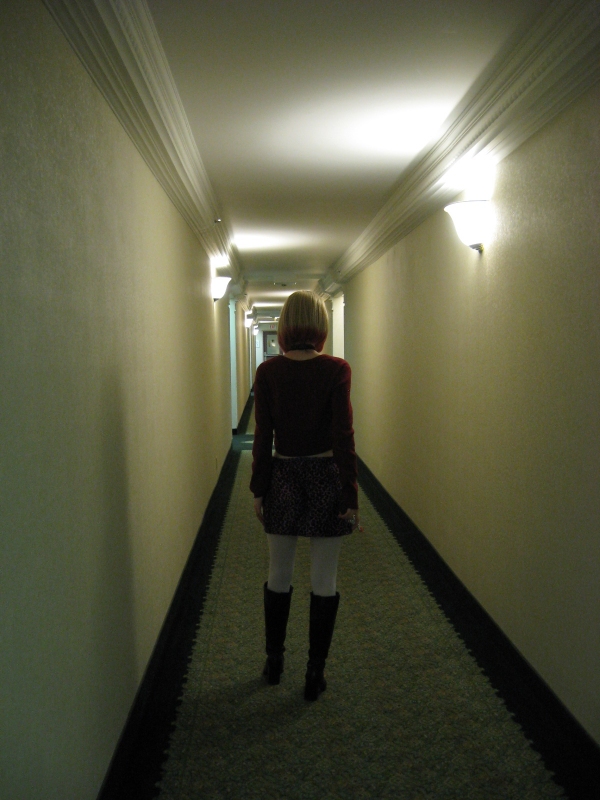 I didn’t look too close.

Hard to follow some of those really in depth reviews. I like to give my first impressions, I come from a comic background so the first ‘issue’ the first chapter is god, there’s nothing beyond the first chapter. It’s like an essay where you try and sum up everything you want to do with the rest of the work in the introduction.
In the first issue of a comic you have to deal with a serious attention deficit crowd, so the first part really needs to hook some noses in your direction, it needs to say everything you want to say right then and there but still leave people wanting more.
You don’t dump it all in their lap, you just give them enough to grab their interest then reel it back so they chase it throughout the story.
I think the first chapter is well written, it’s very easy to read but I don’t feel invested enough really in the characters to want to read more. That’s not an indictment on you as a writer as much as it is on me as an incredibly fickle reader who isn’t into romance unless there’s zombies somewhere hinted in it haha.
I just think it feels a little bit like you’re thrown into this person’s life and instantly expected to give a shit and I just don’t, obviously it’s probably a slow burner and I’m one of those people with the attention span of a nat. I’m fully aware I’m not the intended audience and the other people that reviewed this are.
It’s interesting but it’s not a story that hasn’t been done before, it’s probably all character based but if this were I comic it would have a very niche following and it would get snowed in under an avalanche of shehulk’s haha.
I think it’s because our styles of writing differ so much, I like to think I’m really ostentatious and what you’ve done here is very subtle and heartfelt and genuine and I’m just butthurt haha.
Overall I think it was well presented well, there were a few mistakes but I wont labour the point because without spellcheck I’m legally retarded and when you come to look at some of my work you’ll shred me asunder deservedly so haha.
In summary I’m not the intended audience by a long stretch but it’s competently executed and I could someone really enjoying the characters interplay alone.

If you want to read for yourself, check it out on inkitt for free.