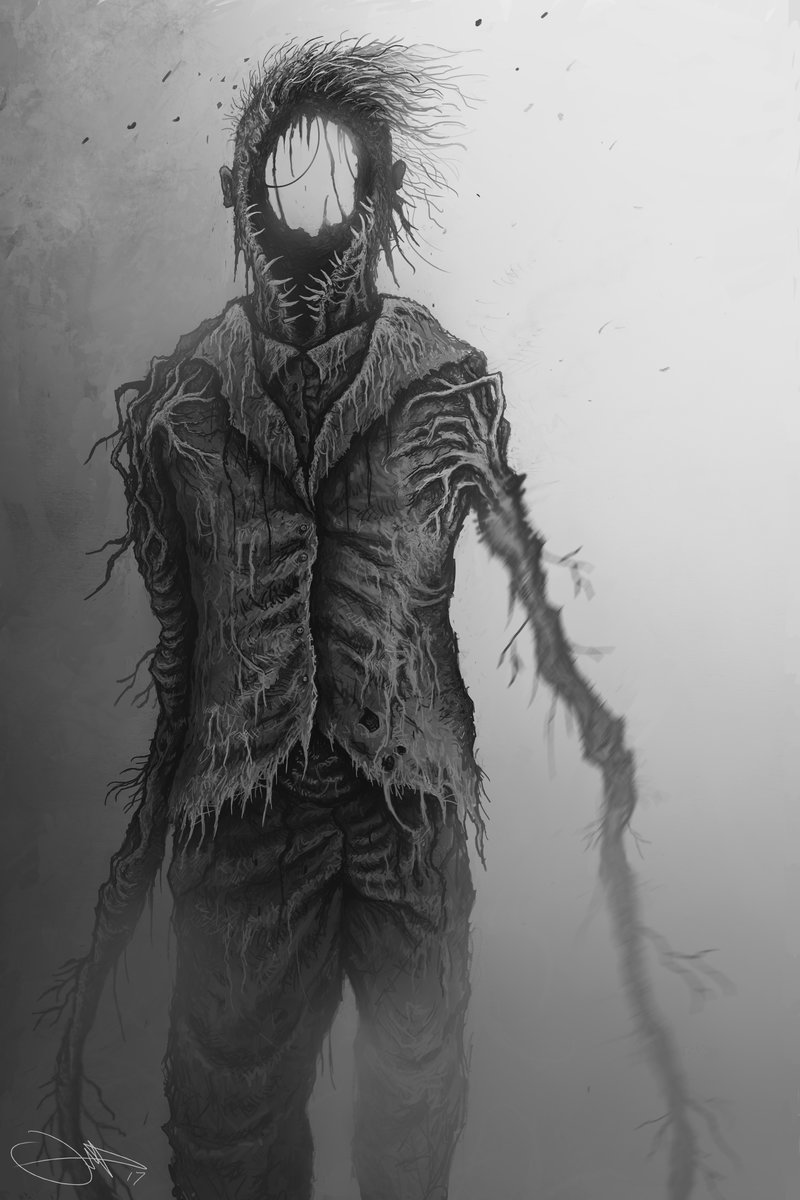 Yay I didn’t kill myself haha. And Corona didn’t get me haha. And I have content yay.

I didn’t post anything last week but poems and stuff because I was just working on this, still kind of slow going but it’s good stuff, and it’s getting quicker. I feel good oddly. It only took the end of the world to make me feel like I was making headway haha.

But I’m actually a whole chapter ahead now, I feel a little reinvigorated, like maybe I might die with a smile on my face after all. I dunno, it’s too soon to tell but I think after this whole apocalypse thing is over my life might actually start making sense. Because lord knows it has not for some time now haha.

A body shouldn’t be this happy when all this badness is going on but I never claimed to be normal or sane and I have utterly no control over my emotions. I just feel happier and more blessed right now than I’ve ever felt in my whole fucking life.

And that’s all I’m willing to say about in case I jinx it haha.

The veil of night was lifting, a ghostly quietus fell at the mouth of the river Boyne. A rustling of the hazel trees sent shock waves into the quivering still born dawn. A woman, beautiful, her naked skin white as alabaster, her hair a dark earthy autumn hazel, like the trees that birthed the river.

She walked into the river slowly, she walked until the water was up to her ankles, her hips, her chest and until she was gone.

“Princess! Princess!” A whispered voice said. “He means to start without you! You must awake”

“Airmed, is that you?” Ernmas said groggily.

“Yes Princess, you have to hurry, I couldn’t stop stall him any longer.”

“But the sun is not even risen”

“Miach cares not for the position of the sun m’lady, only his own vainglory!” Airmed caught herself “I shouldn’t say that about my own brother I know but he is a fool and his eagerness will land us all in Bres’ keep one day.” The more fulsome maid helped the delicate Princess out of her borrowed bed. And into a robe more befitting witnessing the unveiling of the unknown. “Come now, we have little time to jabber.”

“Alright” Ernmas said faintly as Airmed lead her out of her room and into the strange hallway it felt like she was in only moments ago in the dead of night. She had hoped it would seem like a dream now but it was fresh in her mind. A part of her dreaded what she might witness at the top of that spiral staircase in the lab of Airmed’s brother Miach, son of Dian Cecht.

In her waking stupor lead by Airmed, it seemed like she closed her eyes and opened them once more in that fetid observatory that Miach had made his lab.

It was no different from the first she had laid eyes on it, the complete disarray that struck it was the chaos of a busy mind far beyond her own. But there too was an uncomfortable disquiet that hung in the air. As if a rot was nestled away in some darkened corner not yet to make itself known.

Ogma was there already, stern and solemn but also sad. He unfolded his large arms as the princes entered and made a slight bow. But said nothing and only stared at the centre of the room, where Miach tittered like an excited child.

Miach was lost in his own thoughts mumbling something to himself as he tinkered with unseen hands. Failing to notice or not caring when his sister and Ernmas entered the observatory.

“Ah marvelous, you’re just in time” He said when he made the effort to acknowledge their existence.

“Just in time for what?” The princess asked softly.

“Behold” Miach said as he directed Ernmas to the tank in the centre of the room with the opaque milky liquid in it. “We’re almost ready now, the solution has already been applied.”

“Yes” Miach said as he approached the stone table closest to the tank. One which had been cleared. He returned holding a strange pointed device made of glass and metal. The liquid contained within looked like water but shimmered with a dull putrescence of grey and blue as if it were petulant miasmal clouds. “My own creation, it uses the sacred waters that my father might have used during the great war but refined through my own processes.”

“See for yourself” Miach smirked faintly as he directed her to the tank Ernmas was trying to avert her gaze from.

She approached it gingerly as if it were some kind of unpredictable beast or piteous retch. Slowly it came into focus. Beyond the milky liquid, pale bilferous limbs appeared, bobbing rhythmically in and out of the queer substance. As she reached the rim of the open top tank she could see it more clearly. The vaguest approximation of what was her father lay naked in the tank, it’s skin slick and squamous.

The body was motionless but for the slight undulating of the liquid. She looked at the face of her father and more closely at his neck as she could see that it was indeed the head she had brought with her. Attached by a means of some kind of metallic string. For a moment it was not Nuada’s face she saw floating in the liquid. But it was her own staring back at her with hideous stygian eyes that filled her with an unnameable terror.

It’s loathsome hand reached out and gripped her tightly by the wrist. The blasphemous thing pulled her closer to the tank. It’s hideous mouth opening filling her lungs with the foetid stench of death and decay. It uttered an accursed ullulating sound as foul black ichor poured from it’s mouth and filled the princess with darkness.

Read the rest on inkitt https://www.inkitt.com/stories/action/300249/chapters/10