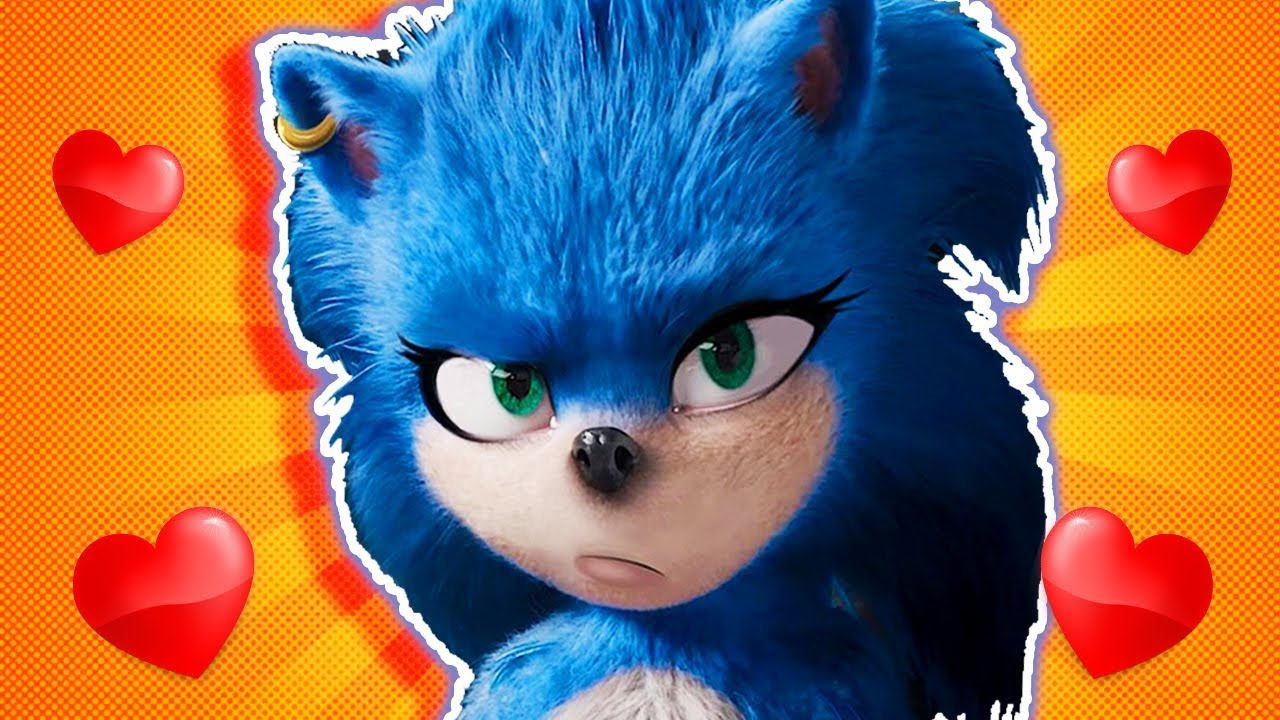 Long story short this movie was shit, err I don’t know how to sugar coat it. I didn’t have high expectations for it, well I kinda did after detective pikachu surprised me. But someone really must’ve given a shit about that movie, because clearly no one but Jim Carrey gave two fucks about the sonic movie. He is the only one not sleep walking through this movie.

I don’t know where to begin, the story and the lore and set up are all just nothing burger jj abram mystery boxes. It just sets up this world where Sonic is from only to never use with vague hopes of panning it off to a sequel that probably is coming but it doesn’t deserve it. You shouldn’t get a sequel from a movie that is only thinking about the sequel. If the first movie isn’t self contained and good then a sequel shouldn’t even be on the table. I’m not gonna hold off my opinion until I watch the next movie, by then I’ve already given you my money twice.

So it sets up this world it does nothing with, it just drops sonic into normal world which is the laziest way to have your world building by just not having any. Not even the marios brothers movie did that, sure they made up a weird cyberpunk mushroom kingdom but they at least did that. This is just like ‘no it’s in the normal world’. It doesn’t give a shit.

I don’t even have much more to say about it, I don’t feel like giving this review more effort than the google search the people that made this movie si to research sonic before they made filmed it.

The story and the world and the characters are so cookie cutter you could literally replace sonic with any character, this could be just a random kids movie about an alien they just pasted sonic over. It’s so generic, I’d get bored even describing. The plot is so contrived, sonic loses rings in a contrived way, and now has to have a middle in the movie because movie to get his rings back even though he could get them himself in like two seconds with a map.

But no, we need a movie to happen so there’s a random bar fight scene because sonic has to do something with his speed other than fight Robotnik. And this is the point where I’m like you could’ve actually used some other sonic characters or lore and made a movie here when instead all they did was make a movie that’s pretty much fluff where nothing happens and it has sonic in it.

It’s not even close to detective pikachu because there’s not even an emotional subplot. There are no moral lessons or emotions at all, it’s totally bare bones. There’s literally no meat on the bones and what’s more it feels like it was cut down. There are clearly parts of the movie that are like voice over montages that were meant to be full scenes they cut down. Scenes that could’ve added vital plot points that were just pasted over for time.

Jim Carrey is the only saving grace of the film, he’s having a lot of fun in this role, he’s basically Ace Ventura meets the Riddler and it’s good. He’s the only thing good about the movie. I just found sonic and all the other characters forced, annoying and unlikeable.

I was actually planning on doing a Jojo rabbit review because I watched that and I really enjoyed it, without a doubt the most fun ww2 movie ever but I feel much more compelled to write reviews about movies I hate haha.

So to wrap this up because I have jobs to look for that I wont get because the whole world is currently locked down haha.

So in summary, don’t watch this garbage, it’s not horrible but it’s just meh, it’s not worth your time, but if you do watch it, don’t have high hopes for it. And if you recognise the header image you’re not getting into heaven haha.