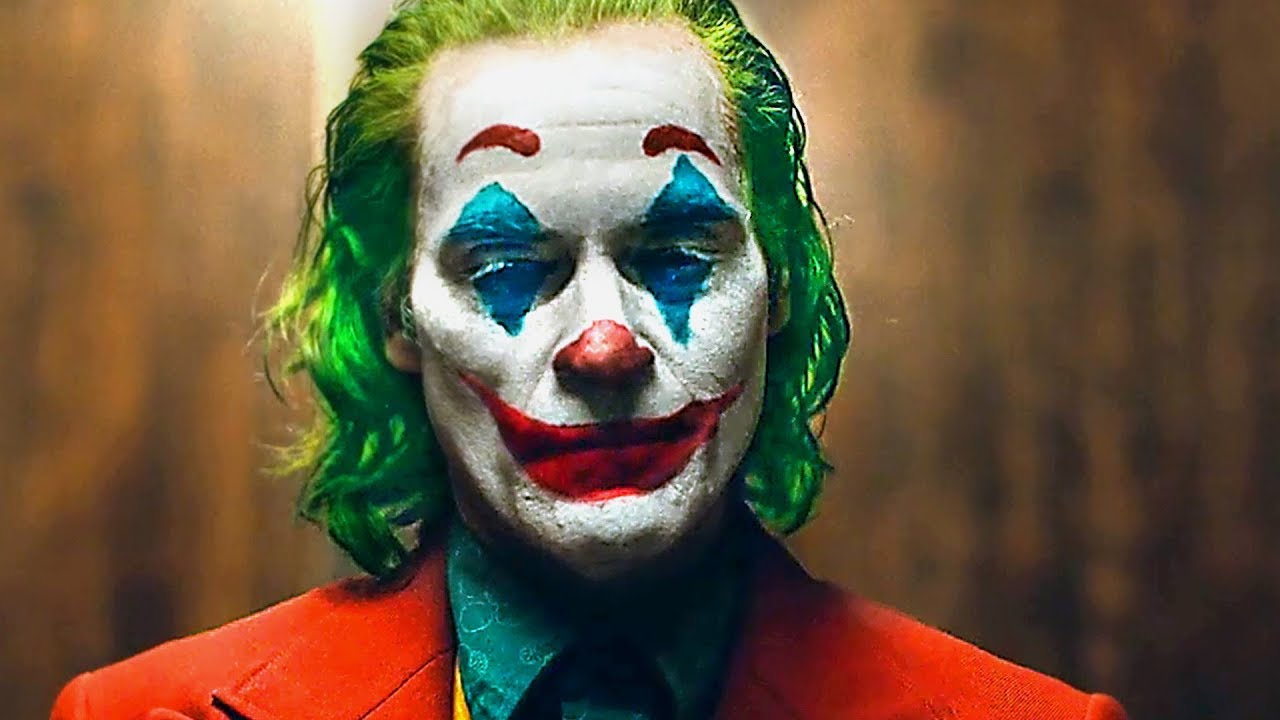 If you’re friends with me on facebook you’re probably well aware of my feelings on this movie. Been really busy over christmas but my brother hooked us up with his usual piracy and we watch Joker and a few other movies only one other I want to review the others were just ok, not worth reviewing. I only review stuff I really love or really loathe.

So yeah guess which one Joker falls into.. ah… I fucking hated it haha.

Kinda surprising because this should’ve been right up my alley, I love the character, I love the movies it’s basically copying/pastiching. This should’ve been another Logan here and honestly it could’ve been and that’s what really pisses me off about this movie. All the elements are there for this movie to have been the next Logan or even the next Falling Down or Taxi Driver/King of comedy but the writing and the direction and maybe just the editing are so weak it can’t pull it together.

All anyone talks about is Phoenix’s performance and yeah it’s pretty good but is it good enough to carry a really weak pathetic script and the director of the fucking hang over movies? No it is not. He’s almost the only character in this movie, or the only one that’s trying, every other person in the movie seems to be barely there, they have almost no development, not even Robert Deniro’s character who is supposed to be sort of the titular antagonist. He barely gets any screen time for the audience to decide if he’s a hero or a villain.

Honestly that’s kind of how I feel about the Joker in general. I feel like the entire movie is walking this line with his character where it wants him to be this pathetic character who then becomes a strong anti-hero in his mind but really he’s a villain. And the trap there is if you do that wrong he’ll just become a hero and then you’ve fucked up and made batman’s greatest villain an anti-hero instead and lost everything that made his character fun. But the script is so fucking juvenile it’s like he’s not likeable/relatable enough to be an anti-hero like D-fens in Falling down or Travis in Taxi and he’s not really evil enough to be a straight up villain like the actual Joker. He just wallows in this pathetic obese of nothingness the whole movie punctuated by a pretty weak speech at the end which boils down to “People are mean” basically a fucking tumblr post before he throws a ballistic tantrum. If you compare that to the scene it’s copying from the dark knight returns comic you can see everything that’s wrong with this depiction of the joker.

He’s kind of pathetic and not smart or calculating or amoral at all. He basically puts on this cool evil Joker persona at the end but it’s just guise, it’s not really him and it kind of comes out of nowhere. I didn’t feel invested in his downfall, it doesn’t feel very organic or interesting and every.
This is not a Joker that could ever be a threat to Batman, they basically turned the joker into an impotent pathetic school shooter and it’s not a good look. I just never liked this Joker, I never felt invested in him and I felt like I was watching a movie, it never sucked me in. It’s not gritty or intriguing, it’s just maudlin and sort of boring. Like there’s so much in this movie that just feels like padding that could’ve been about another character like I dunno… Batman. There’s a shocking idea, put Batman in a Batman movie haha. But obviously the way this movie is written and the time its set wont allow for that but there’s just so much dead air in this movie it only ever feels like it starts when he becomes this movies idea of the joker and then it ends.

I kinda could’ve seen this movie working if it was part of another movie but on it’s own it’s fucking boring. The story of the movie is just ‘he sad goes mad’ it’s not a story, its just a bunch of stuff happening, stuff mostly stolen from older better movies. It just doesn’t feel like it goes anywhere or does anything with it’s time and it pretends like it has something to say but it’s like some kid trying to make a speech just falling over itself having no idea what to say and how to say it. The message in this movie is so weak, it’s so noncommittal and safe, it’s like “err, fuck rich people, I guess, people are mean!” and it’s almost like the director knew it was being too safe and just threw in random acts of violence and the ending to spice it up and it seems to have won over most people but to me this movie was just garbage wrapped in tinfoil.

The themes of the movie are sort of shitty and uninteresting because what basically happens that starts this weird like faux 99%er rally is he *spoilers* shoots and kills these white wallstreet guys who are drunk riding the subway just being generally annoying. I mean yeah you know how it is, you get off your job on the wallstreet and then you get drunk and harass random people on the subway for kicks, I mean it’s like the purge kind of except not interesting or realistic.

I feel like the main premise of the movie is apologising for the start of the movie where he basically gets beaten up by a group of ethnic children. That was their only source of edginess and they used it up in like the first ten minutes. And then the rest of the movie is him taking revenge on white rich people to apologise for being beaten up by poor ethnically diverse people haha. I mean if he was really a villain he would’ve gone after those children, just saying haha.

I can’t really get into more without going into major spoilers but the movie is just not very good, there’s nothing really in that makes it stand out in any way. I didn’t feel anything while watching it except sad and bored.

I really think the hype behind this movie is just because it’s the Joker and it’s Jaquin Phoenix playing him. I think if this movie was called “The Jester” and it was played by some no name actor no one would give a shit, this movie would hit some streaming service and no one would even know it existed. It’s being carried by memes and the title and a strong performance and nothing else, it’s emperor’s new clothes shit. Literally because I got people on my facebook saying “Bro you just don’t get it bro” to which I obviously asked “Ok bro, well explain it to me, what don’t I get” which of course either doesn’t get a response or gets a response like “Ok bro you’re just too retarded to get it”. People don’t know what this movies about because it’s not about anything, it’s made by the guy who made the hang over movies, this isn’t David Lynch, this is a stupid comic book movie edgy enough to impress fourteen year old boys and idiots but it’s not entertaining in any way. I don’t even really like comic book movies but I would much rather watch any other comic book movie than watch this ever again.
I think the last comic book movie I watched was Spiderman far from home and that movie wasn’t amazing but it was fun, it’s what you expect, it wasn’t this pretentious mess, it knew what it was.

Ok well to stop me going around in circles I’m just gonna leave it there haha.

All I can say is I know they’ll probably do a sequel of this and I can’t wait to see how they fuck it up haha.