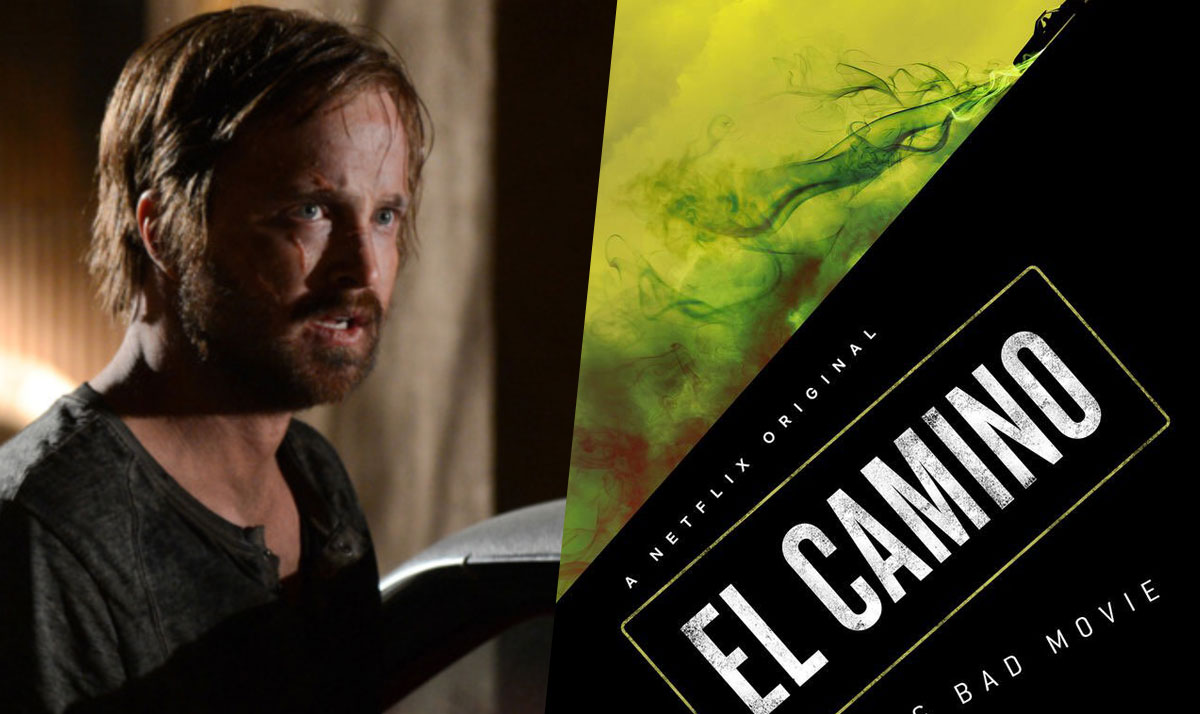 Big fan of Breaking Bad like pretty much every sentient being on the planet, the popularity of this show for once didn’t put me off it like how I avoid Game of thrones like the plague and I stopped watching walking dead. Breaking Bad is a good show but I sort of groaned when I heard it had a movie coming out because I was like “Why tho?”. I thought it wrapped up nicely, why would I want to see it continue considering how it ended.

But surprisingly enough I found it really entertaining, it was a fun movie, you got to see fan favourite characters return and it was a nice little romp with really cool sections. There was this really cool action scene which I didn’t expect, it was almost like a modern day western. Also it was shot really nice, it was just really enjoyable, and thankfully it wasn’t three hours long.

Now here’s where I get to my gripes about this movie, as I said I really liked it but it had so much potential I think it kind of wasted. It didn’t really feel like a movie honestly, it felt more like dlc for a videogame, or cut content from the show, like an epilogue. There’s no way it could stand on it’s own as a movie. If you haven’t seen Breaking Bad you can’t enjoy it even a little bit. Also the timing is just weird, unless this is a preamble to a new show, making a movie this late after the show is confusing because I couldn’t really remember what happened in the show and I couldn’t be bothered to watch it again to know what was happening. I didn’t think this movie needed to exist because at the end it wraps up fairly ok.

I enjoyed the movie but it wasn’t ambitious enough, I really thought you would get to see Jessie making a new life for himself instead it’s just a movie about him escaping. So there really isn’t a lot to it, there aren’t a lot of plot points and the writing is kind of cliche’ like the cops showing up just when he finds the money despite the fact he was looking for it for hours. It’s a little sloppy.

But not much really happens in the movie and there’s a lot of flashbacks that mostly serve as filler, some service the plot but a lot are just there.
If I made this movie I would have cut the whole movie down to an hour by removing a lot of those flashbacks and trimming some of the flabbier scenes and then make the second part of the movie about him starting his new life in Alaska.

I was thinking how much more fun this movie would’ve been if it had just started with him in Alaska already with a new name and new life and then the rest of the movie is cutting back to how he got there all the while establishing a new threat. Because the main antagonist in this movie is well acted but he’s just the guy who built Jessie’s cage where he was locked up for a year. Which is really cool symbolism but the dude is just a welder. Your main villain is a guy that welds stuff but he also has a gun and is a criminal I guess building cages for biker gangs. I dunno, but it kinda worked, I just felt like there needed to be more.

My dream scenario would be for this to be a launching point for a spin off show with Jessie in Alaska, I think that might be pretty interesting. He’s an interesting character and Aaron Paul is an interesting actor.

My gripe with this movie is boiled down to the fact I felt unsatisfied, I wanted more, I mean it’s a compliment wrapped in an insult. The plot just wasn’t ambitious enough, it was very safe,Jessie escapes the end, but what then? I want to know what happens after that and that’s what I thought I would get.

The movie fucking blue balled me. I think it would’ve taken a lot of talent and daring to tack on more storyline and more characters in Alaska but I think it would’ve made it seem bigger and help the structure feel more like a film instead of a two hour episode of Breaking Bad.

But if it turns out to be a pilot for a new show then that’ll shut me right up haha.
Definitely watch it if you’re a fan of the show, there’s no reason not to, very enjoyable film, just kinda makes me wish there was more Breaking Bad even though I know it ended at the right time.