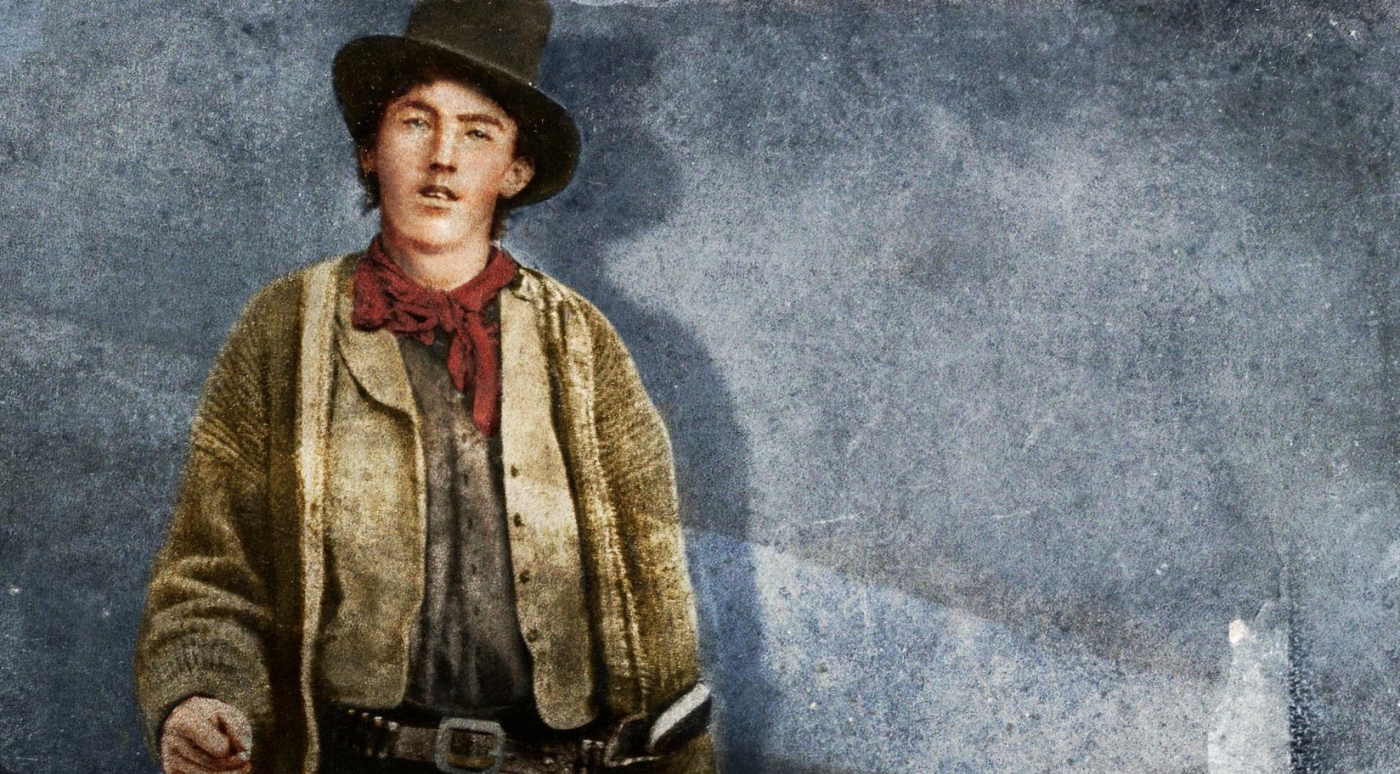 I didn’t really want to review this because it was just sort of meh but I thought I needed to let people know that I didn’t die haha. Just been busy with work and trying to find a new job and stay sane.

So when I see his name I think it could be ok and then I saw Chris Pratt’s Ethan Hawke’s name in a western together and I get horrible magnificent seven flashback and full body shudders. If you haven’t seen the magnificent seven remake, keep it that way, you’re not missing anything.

That discouraged me a little but then I found out this movie had an R rating which peaked my interest again, thinking this would be a balls to the wall actionfest.

Turns out I was wrong about all these things.

Because at it’s heart this is a movie about absolutely nothing.

I don’t know why this movie was made, I don’t think even the people that made it know why it was made. It just exists.

The movie starts with this abusive father beating his wife to death and his kid kills him and they run away from their even more abusive uncle played by Chris Pratt and somehow run into Billy the kid for no reason.

I thought it started kind of slow but there was some gore so I figured the movie was just building up to the action like Open Range. If you haven’t seen Open Range, it’s this really slow movie that climaxes in this awesome gun fight for like the whole third act, really great Kevin Costner movie. In fact there aren’t many Kevin Costner movies I don’t like, yes even waterworld and the Postman. I actually liked Waterworld more than mad max, heresy right. I just think overall there are more bad max movies than good and the good ones aren’t that good.

See this movie is so shitty and boring I’d rather talk about mad max.

Ok so they meet billy the kid for reasons and then a bunch of talking and nothing happens until he eventually escapes with the help of this kid because his sister gets kidnapped by the evil uncle who steps in and out of the movie when it’s convenient for the script. I always hate that, I hate when a villain just steps in and out when it’s convenient and I always sight robocop as a movie that did it right. In robocop the main villain almost has his own arc, he has his own scenes just to establish him and you follow him almost as much as robocop, the same for robocop 2 actually, now that I think about it and the villains were really relateable. That was a good sequel, SEE, see this movie is so boring and uneventful I’m talking about robocop now.

Ok so his sister gets kidnapped and I guess the story is about coming clean, or his arc is about admitting he killed his father but no one really cares about that. So the kid wants to free billy to go after his sister, which would’ve been a cool story line, I mean I want to see that movie. Where a kid saves billy the kid and then billy the kid does some bad ass stuff and saves the girl and has like a redemption arc. Does that happen? No he escapes and then just dies in a really underwhelming way and then Ethan Hawke sort of becomes the main character I guess, although this movie doesn’t really have a main character. It sort of goes between billy, the actual kid and ethan hawke, but none are really that likeable or interesting. It’s like having three bowls of underwhelming luke warm porridge to pick from.

Then after billy dies, which me and my brother thought was a joke, and there would be like a tarantino-esque history bending, but no he’s just out of the movie. Then the kid confesses and entrusts ethan hawke to save his sister and he does, the end.

And is the gun fight at the end epic? No it lasts like three second and it’s really underwhelming and boring.

All that happens is Chris Pratt gets his third and final scene in the movie, he just reappears for the purpose of dying and establishing he’s really mean because he let someone rape his niece. I mean he didn’t rape her, that would be weird. And then you have this cringe scene like five minutes later when she shoots her rapist in the dick and we’re supposed to be like ‘”Yeah you go girl!” maybe not that obnoxious. But there was no emotional resonance because this all happened in like the space of ten minutes.

It’s like a movie that takes ages to do nothing then crams all it’s emotional plot into like ten minutes and we’re supposed to feel anything for these characters, why? The only emotion I felt while watching this was boredom and I don’t even think that’s emotion. I sat down expecting a blood soaked semi historical western and got absolutely nothing.

This movie is a big nothing burger, it’s not about anything, it stands for nothing it’s just nothing.

Westerns in the past, movies in general in the past had morals, they had messages, they told stories and parables, they were about something, they didn’t just exist to swallow an hour or two out of your life.

It just goes back to this feeling I have that people just don’t know how to make movies anymore and it’s sad that the only movie I’ve seen recently that feels like an actual movie is about a talking yellow electric rat voiced by Ryan Reynolds.