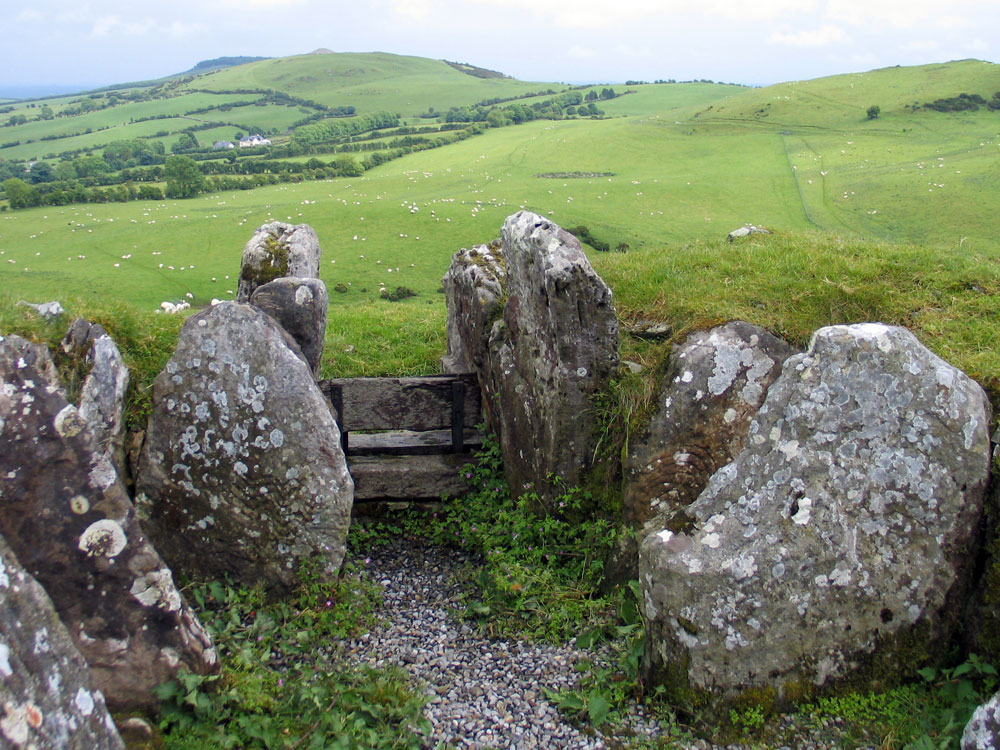 Hello there,
Erm almost didn’t post a poem yesterday and was set to apologise for going out into the real world and interacting with humans sort of. But then I did so…
The poem thing is something I can’t really force, but hopefully it’s something someone might find enlivening, if that’s a word. I know my stuff has dropped off a little because as with the season I’m just being a bit of a miserable cunt haha.
But I got this chapter proofread (but not spellchecked haha) and I’m making strides towards getting the pitch stuff ready for Diana to make her real world debut, fingers crossed. Could be some time yet before it’s all edited but I’m making a concerted effort to make sure it has the strongest foot forward I can give it. Nothing too drastic, I just keep going back with fresh eyes and going over it but I plan on doing an entire new read through just to make sure it flows and just to buff out some of the rough edges.
Cur certainly needs that, I’m thinking of almost rewriting it entirely before I even hand it over to an editor because I dunno along the way I think I let it wonder off the mark a little bit. And I haven’t too clear headed these last couple of months what with the sleep experiments which are sort of working but also not because I keep fucking them up and on top of that the weighlifting messes with my sleep even more. So a lot of the time it’s like I can’t even think straight or I’m too tired to put it together and make sense of it.

In other news, thinking about the new Diana book has already begun, implying I don’t have a plan/have it half written in my head already. I’ve been thinking about it for awhile waiting for the mood to be right and for lightning to strike.

Gonna have to get back into the Dexter books for inspiration but I’m already deep into the next Parker book which is pretty good so far. It’s sort of trying to redeem the shitty amusement park book and so far it’s delivering quite, it’s definitely better, more open, more mobile, more dynamic with more characters old and new. It’s shaping up to be really good.
Anyway that’s about all I need to go cook for the fam now, making my signature (as of a week ago) spaghetti and meatballs made entirely from scratch. Kind of proud of it because it’s delicious and I do find cooking very fun and relaxing.
See you…
–
Birds in the forest tittered and fluttered through the trees. The sound of which made Tuan’s head feel like an hourglass turned on it’s side.
The campfire from the night before was dying. Cur put it out of it’s misery stamping down on it with his heavy boots, the warm embers crashing around it.
One of which flew close to Birog’s face as she lay sleeping. She opened her eyes cautiously to look at it as it smouldered on the ground in front of her. She turned her eyes up to look at him. Her expression that of a fawn looking up at a great mountain that might fall on her head at any moment.
“We ride out” Cur grunted almost as if he was talking to himself.
“We?” The girl said coyly.
Cur grimaced slightly, hearing her slight.
Tuan groaned and held his head and hissed. “He doesn’t like repeating himself” He paused. “Where are we going again?” The shapeshifter said squinting.
They set off to Sí an Bhrú, the druidess on her horse, the shape shifter accompanied her in the form of a bird flying over top surveying the roads and fields. The barbarian preferred to walk than to ride.
Within a few hours of travelling they were in eye shot of the temple mound known as Sí an Bhrú. The mound and cairns of inish vale were so old that not even the Firbolg knew their true origin or original purpose.
The mound was located on the north side of the river Boyne. It lay in an open field surrounded only by hedgerows and a series of standing stone circles moving out. The mound itself was an enormous structure, round and grassy like a manmade hillock. A retaining wall at the front, made of white quartz cobblestones at its entrance. Forty foot high at its tallest point and two hundred and fifty wide and there was no telling how deep it went into the earth if it stopped at all.
The Tuatha de, recognizing it as a holy site of some power made use of it as a temple to Danu. Honoring it by placing the stone of destiny on the nearby hill of Tara where Bres himself was crowned king of Inish veil.
They approached the enormous retaining wall and as they got closer they could now see all the engravings in the stone. Deeply set swirls and circular patterns swirling outward around the entrance. The entrance itself was a very small rectangular slot walled in by large megalithic stones with similar carvings. The temple had no door and there was no activity or guards posted anywhere around the outside.
Standing at the entrance looking in they could see it was lit. What little sunlight got in from the outside was accompanied by braziers on the ground every ten or twenty feet. as well as hundreds of candles affixed directly to the stone. Years of wax drippings coating them making them slick and appear almost like the inside of a throat. The flames of the candles lapped at the irregular stone that made up the inner construction. It resembled that of a manmade cave formed from rocks no tuatha de could hope to move.
The stones inside and the clay roof gave off a strange resonance the druidess could feel in her torque. Cur too could feel it buzzing at his scars like a mosquito.
Cur swept past her squeezing into the cramped entrance and listening for footsteps or any sign of occupance. He traversed a very narrow hallway with entrances onto a pair of small altar rooms on each side, little more than caves and holes in the ground. Some of which could have been a very meager sleeping quarters or an anti-room.
He heard then the sound of whispering carried on a draft and he followed it to another identical room. The entrance made of two bowing stones making a triangular shape.
Inside it seemed much larger with a high ceiling that echoed with his heavy footfalls. The whispering carried by the strange acoustics of the structure. Something about it bothered him, as if every breath gave him away. It felt as if someone at the heart was listening or even watching him indifferently, waiting.
The room was a hollow and the floor sloped into the centre where a basin lay. The basin formed of descending slates of stone circling each other making a shallow pit which appeared to have water in it.
Kneeling at the pit was a skinny welp wearing a moth eaten grey cloak.
Without saying anything Cur crossed the room and picked the old man up by the collar of his cloak and stood him up on his two feet.
“Dian Cecht?” He growled low.
“Wwwhat?” The man said, his breath stinking of mouldy bread and cheese. His balding head and shining flat face angered Cur with it’s oblivious sincerity. Cur spat on the floor.
“Firbolg?” The druidess said behind him “What are you doing?”
–
Read the rest of the chapter on inkitt Stone letter.