Diana After Dark Chapter 17 ‘Waltz me to the grave’ 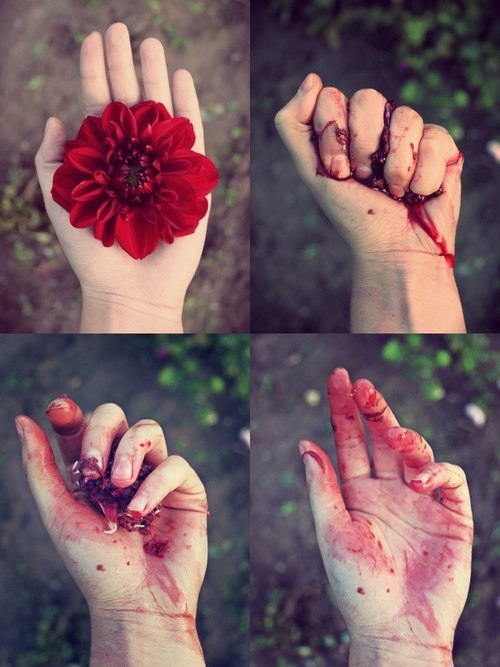 Ok so I’m kinda cheating today because I didn’t have time to proofread the next chapter for Cur despite promising one a week. But I’m going away for a bit and I’ve been busy packing and getting a haircut and waiting on hold with the bank all day so I haven’t had time. But I should have one out next week possibly and then I’ll be gone for a week and after that it’s back to normal for a hell of a long time haha.

Not much to comment on today, didn’t really bitch about the witcher because I’ve said all I have to say really. It’s uninspired and sort of boring with it’s good sections but there’s not really enough there to hold my interest.

On the other hand I started the next Parker book and was a little disappointed when this one again started with the heist. I like the planning and the build up. But it has this really cool element where he’s trying to hide the money and himself in an abandoned amusement park closed up for the winter from a bunch of dirty cops who want his heist money.

So it’s setting up to be like a lethal version of home alone and I really like it. So instead of having the heist set up you have like a siege set up which is just as fun.

It should be a good romp, didn’t have any time to read it today but I’ll find some time.

In the mean time you can read this chapter, ok well it’s not a chapter of Diana in the Dark, more of an epilogue. And yes I realise I use those titles interchangeably.

But yeah gotta do other things.

Epilogue Waltz me to the grave

“Oh Paul, oh Paul” I said pretending to weep as they lowered the coffin into the ground.

As fate would have it this was the first funeral I’d ever been to, although I sincerely doubted it would be my last. I actually kind of like it, there was a comfort in the routine of it, the ceremony was soothing. Everyone gathered together to think the nicest possible thoughts of the dearly departed wearing their nicest clothes. There was solemn dignity and lots of tears real or otherwise.

But it was a lovely service, flowers, tearful speeches from people I barely knew and the promise of cake in the near future.

“Oh Paul” I wept again into a balsam tissue.

“Shhh” he said as he patted my head, resting it on his shoulder.

Thankfully he remembered very little of our little midnight drive into the middle of nowhere. A combination of all the blows to the head and a cocktail of drugs concocted by my dear brother. My dear brother who was not yet dearly departed but still on the run. From what I couldn’t say because as far as the Orange County PD were concerned Antoine Ruez was and forever will be the Huntington Beach Headsman. A title far above his station. And as far as my brother had any say in it, Ruez would never be found and the myth, the meme, could live on forever. The evil slasher come to life to terrorize a group of innocent teens on prom night.

There was something about that the normies liked, a divine ritual fulfilled. Like Hollywood had been setting them up for this very occurrence and been vindicated in the best possible way. Slipped right in place into their cultural consciousness like it was another Friday night.

I continued to pretend to cry, just making the noise of crying and covering my face, constantly batting away fake tears, no one was watching.

“You need another tissue?” My Au-Sister Mary Anne said pulling a fresh pack out of her purse and giving me a tight restrained smile. I think we settled on my just calling her my Aunt, Aunt-sister was a bit of a mouthful and calling her by her name just felt weird. Plus I really didn’t want to get bogged down in explaining to people that she wasn’t actually my aunt. But in fact my estranged half-sister pretending to be my aunt because we watched our real aunt butchered before our eyes. And then put on display like a hunting trophy by our brother. That all seemed best tucked away for a rainy day.

“Thanks” I said as I took the tissues smiling a nice fake smile, far better than my Brother’s. My estimation of how deep the knife penetrated my aunt’s side was off by a wide margin. I would have assumed he didn’t want to kill her but necessity for his own life had forced him to act. Similarly the shot being off centre, it would have been nice to think she extended him the same courtesy but that might have been a stretch since she mostly carried really strong pepper spray giving out tickets in cycle shorts. Never the less her arm was in a fashionable sling or some reason. I never understood why they did that in movies, he didn’t stab her in the arm.

A sudden prodding feeling roused me from my daydream and I looked over at the grave and the nice picture they had over it. It was the one of the several taken at her sweet sixteen. Wendy did look nice in that one, so full of life. Who would suspect her of anything worse than forgetting to floss? That feeling again, like someone walking over my grave, someone drilling little hot holes in the back of my head.

I looked around at the crowd of her fake friends, the rest of the cheerleading squad, her many exes the last not withstanding and me, her best friend and then I saw her. She was hard to miss now that I noticed her. Dressed as she was in correctional facility orange chained to two cops looking up from the grave to send me icy daggers. Her hair long and greasy looking made curtains of a plain white flat unmade face. Prison make-unders are a real thing. What did they have against makeup in prison? It’s not like eyeliner was against the law. Conditioner even.

Wendy’s mother, the one currently on trial for the murder of her husband. Looking right at me. Not around, not past me but through me. Singled out.

I could see it in her face.

I don’t know how she knew but I’d find out, when that happy vicious moon was smiling high in the sky again, D and I would ask nicely.

Waltz me to the grave