What Lies Beyond Smoke by Ben Burns 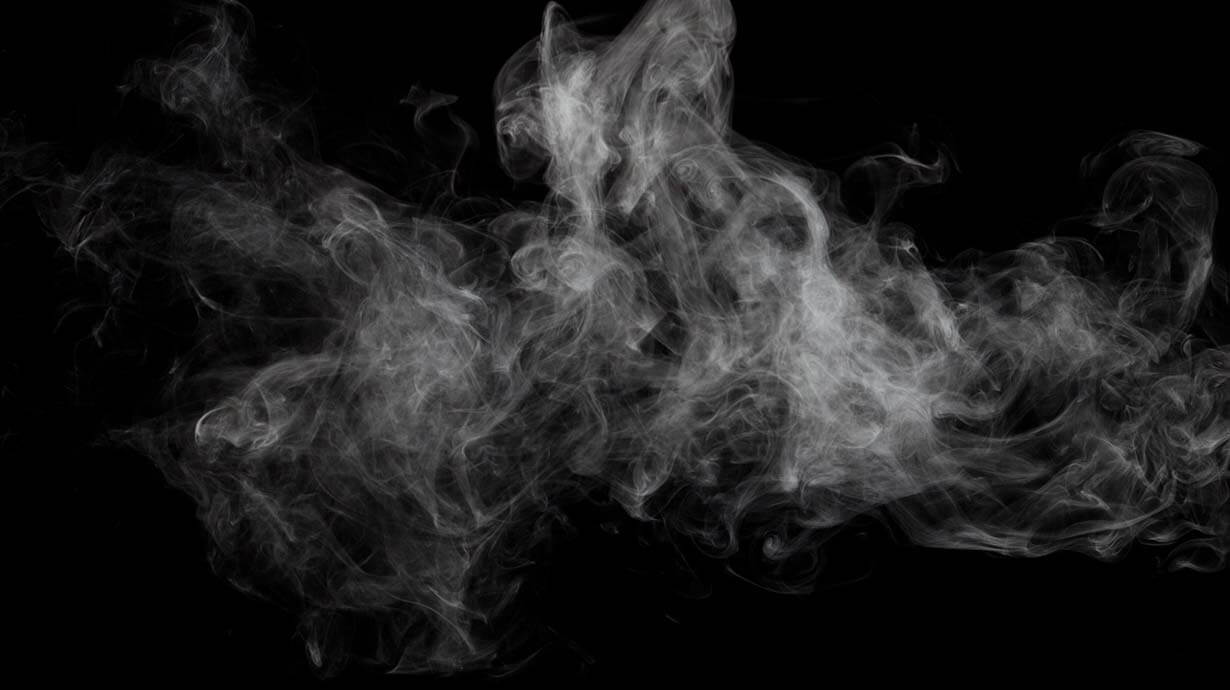 Not really much I can say about it, kind of just went over my eyes. Its basically a really drawn out creepy pasta and thus I think it’s pretty diluted. But at the same time the story is sort of ethereal and just dropped into our laps without any real ceremony, boom dead sister, boom cigarettes summon a magic cheesy anime slenderman. It’s not so much a story as just a bunch of stuff happening in quick succession.

The chapters are pretty short and they’re fairly easy to read, if a little mechanical in their delivery. It reads almost like a journal because it’s very matter of fact and even when he’s talking about falling down the stairs it sounds like he’s describing tying his shoes. some spelling and grammar errors but that’s pretty irrelevant when it comes to inkitt, 99% of people don’t have the professional editors to pick over their work.

It’s not bad, just kind of middle of the road, I don’t know how old you are but it seems like something a teen would write and if that’s the case it’s a solid effort, it has the makings of something fairly interesting. It kind of reminded me of like death note or silent hill. I don’t know if that was your intention or if you’ve seen that show or played that game but it might be worth checking them out because they could have the elements you’re missing to really nail the atmosphere down.

What Lies Beyond Smoke by Ben Burns