Lights in the Night By Greg Alldredge – Review 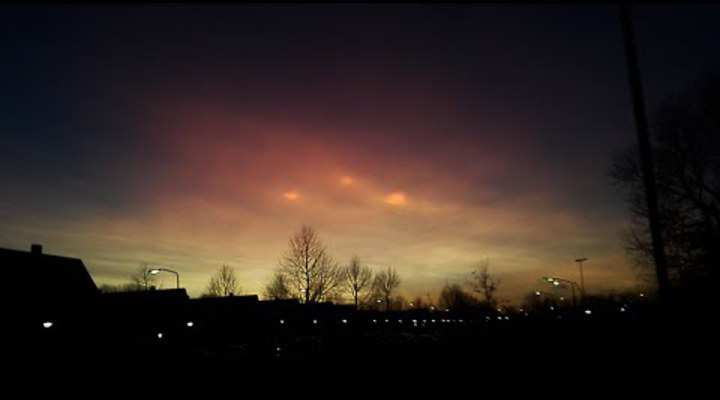 I liked it, I’m a pretty big fan of alien stories, X-files all that junk, conspiracy shows, ancient aliens, can’t get enough of it, so this is right up my alley. That being said my only real criticisms are structural. I guess you felt the need for a prologue because it starts a little slow but honestly, I don’t think it really needs one and it kind of robs the reader of the mystery of the old man. I think you could have held out and been a little more coy with the old man’s story. It would have garnered a little more intrigue, a little more mystery rather than just lying it right on the table. There’s a lot of telling, not a lot of showing, it’s very spoonfed, lots of backstory, lots of character bios right off the bat that kind of weight down a first chapter and are better kind of left maybe for the second chapter. I mean the only people that really get away with that are the old epics. These days it’s better to start with the inciting incident, which is exactly what you did but in a way that sucked all the mystery out of it, so it’s kind of a catch 22 you’re in here. You need something interesting to happen in the first chapter that grabs people and makes them want to read on but you also could do with a little more mystery, a little more showing, less telling. But those are my only little criticisms, other than that the writing is good and confident, couldn’t see any mistakes really. You have a good grasp for the area since it says you actually lived there, so that helps haha. I wish you the best of luck with it.

Wanna check it out for yourself, head over to inkitt;

Lights in the Night