The Eyes of Goldfinches by June – A review 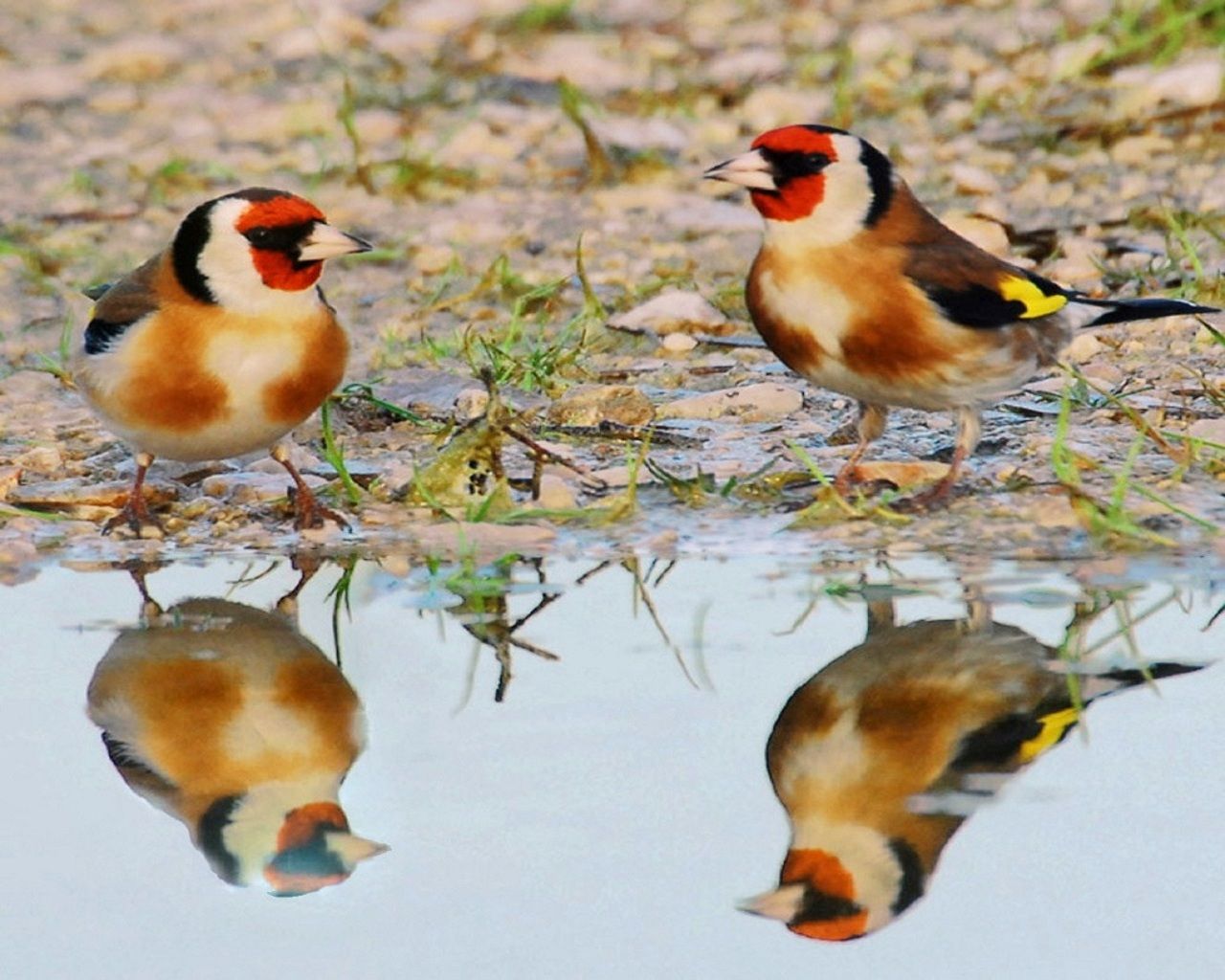 Let me start on the wrong foot, this is never something I’d ever really read unless there was a massive messed up twist halfway through or something. Which I wouldn’t know because I probably wouldn’t read that far and it would take it being made into a movie for me ever to know haha.
But if it is like that I don’t really expect there to be much foreshadowing in the first chapter. I think the dialogue is good and it’s always nice to see a first person narrative that isn’t entirely stale and annoying. But it gives way to a habit of telling instead of showing. You had the main character just telling us how he felt about people when it would have been more effective to show it somehow that was relevant to the plot. Because to be honest not a lot really happens in the first chapter and this is the chapter publishers and agents will read and unless your hook/summary/blurb is really amazing then they probably won’t read any further.
It may not be your style but you may want to start at your inciting incident and work back, think of it like a film that starts with the character hanging from the edge of a cliff or something then you find out how that happens while he goes about his average day of being painfully average haha. It’s a little cliché’ but it’s cliché’ for a reason, it works.
I mean what really happens in the first chapter? He goes to school, he does some school stuff, gets a detention then meets a girl. It’s not a lot to work with but saying that the title is great and it’s what initially what brought me to this story. So if you paired the catchy title with an even catchier blurb/pitch that would nail it.
Because the writing style is there, it obviously needs an edit because it’s a bit sticky in places but it shows talent, it flows. The characters of the little we saw in the first chapter are distinctive and likeable and the main character has a good voice, very fun, very self-aware and smart. I like it, it works and I can see someone who isn’t me enjoying this a great deal haha.

Here’s a link to the story so you can read it for yourself.

The Eyes of Goldfinches