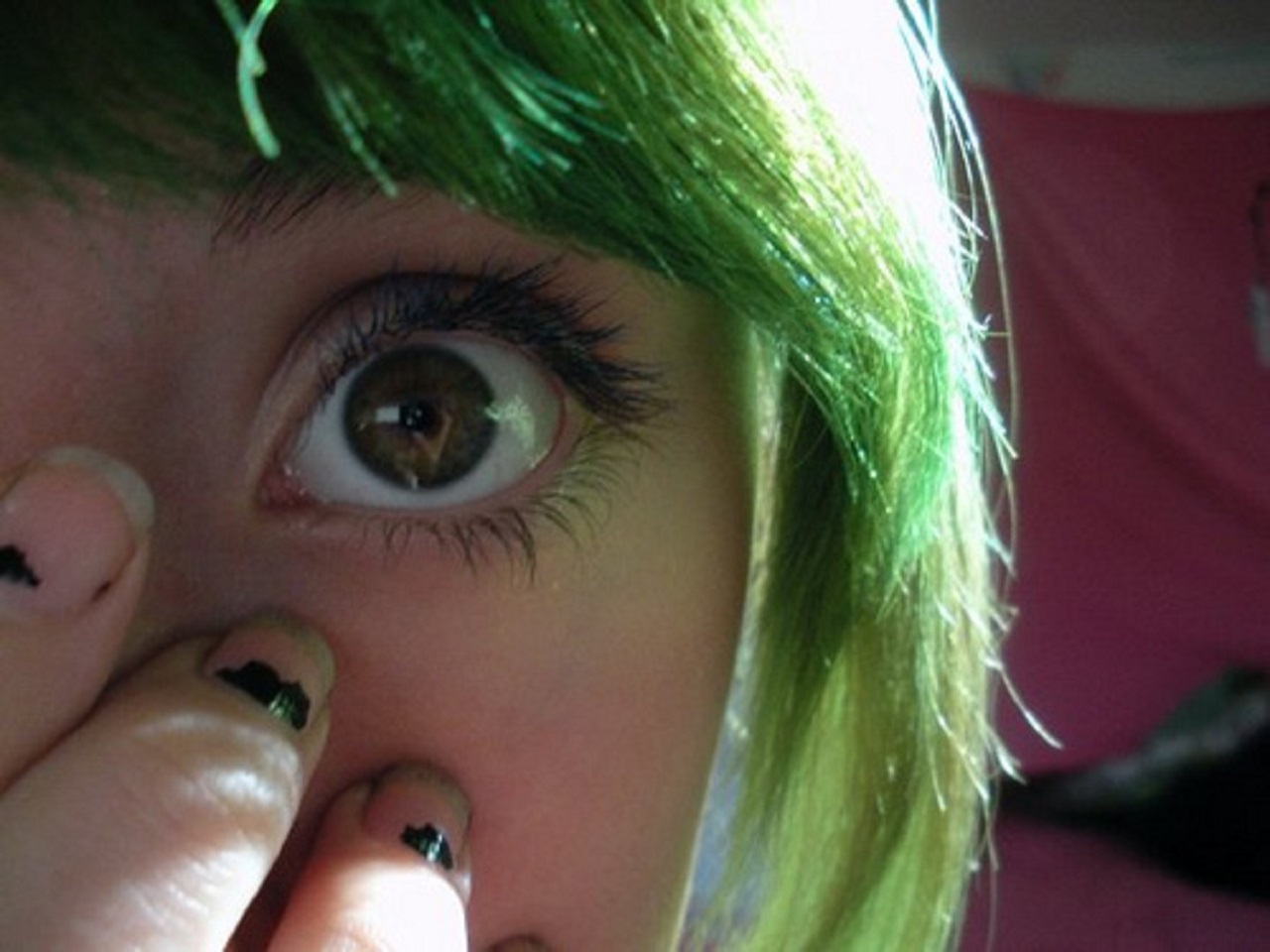 Ok here’s the latest chapter straight from proofreading, it’s just the first proofread, still rough as shit but it’s a fun chapter, lots of action and fucked up shit.If you wanna read the full chapter and all previous chapters head on over to my inkitt page and read it for free.

TJ squirmed on the back of the bike trying to lock his pudgy fingers around Sunday’s lithe frame. Fear overpowering his natural inclinations for tact and subtlety.

The engine of the Harley continental coughed and spluttered. It roared like a rambunctious kitten. It was no huge feat for the bikers to catch up to them after finding their dead friend. Their bikes engine noises rolled over the hills like thunder. It sounded like a storm coming that no one could get out of the way of.

TJ looked back and saw only a cloud of smoke and dust. He half expected a haunted pirate ships to emerge from it with jet black sails. Crewed by stop motion skeletons. But as it cleared, only a parade of shiney chrome and black leather remained. A tide of ill fitting pants and boots with lots of buckles on them moving gradually closer.

“No” Sunday said without even looking back.

“Then what are we gonna do?”

“This” Sunday said almost whispering. She stopped the bike with a sudden anguished screeching of the continental’s tires.

“What the fuck are you doing?? They’ll kill us!” TJ squealed.

“They might” Sunday said. She propped the bike up with the kickstand and dismounted with the grace of a duchess.

TJ dismounted almost falling as she dismounted first. This brought back horrible memories of riding in a bike seat with his Mom when he was a kid.

“We’ve gotta hide” TJ said breathelessly clinging to one of his sweaty moobs. His sword in his other hand shaking in its cheap faux lacquer sheathe.

“Where?” Sunday said as she took up a batting stance squeezing the grip of the bat in both hands. She took a few practice swings at that mean old air.

TJ looked around a full three sixty and realised they were on the edge of town. They were on an open street with no cover.

“Looks like we’ll have to reason with them” Sunday said. A wry smirk peeling across her face as she walked past TJ with the bat across her shoulder.

The bikers didn’t speed up or slow down, they kept their solid droning pace. They knew there was nowhere for them to run. And the building sounds of the engines would fill the entire town with a primal dread.

They were on them like vultures, two at first, circling, the rest hung back a little to see what they’d do. The bikers were armed with pipes and chains and anything they could get their hands on. They dragged the chains behind their bikes and the scraped the ground with their pipes. Which in a different situation TJ would find pretty cool. It kind of reminded him of the opening scene of Akira. But that was beside the point because they were probably trying to kill him.

Sunday breathed out slowly, closing her eyes, digging her feet into the cold dry tarmac. She squeezed and released the grip of the bat as they circled, laughing and whooping inaudibly.

One of them tore in front of her as the other watched. His tires screeched in pain as they turned to face her head on but she didn’t move. He charged screaming for her but she remained still. He raised his pipe above his head as he angled his bike to give him a good swing. With an instant ferocious finesse, she stepped forward into the arch of his strike. Sinking her bat straight across his chest he bounced off his bike. The bike came to a stop scraping along the concrete.

Sunday breathed in calmly closing her eyes again. Squeezing and releasing the handle of the bat as it hummed in her hands. Sending shivers of pain all through her arms and down her back.

“You fucking bitch!” The bikers friend screeched pulling down the bandana covering his mouth. “I’m gonna fuck you up!”

Sunday wasn’t paying attention. She picked up the other bikers discarded pipe without looking at him as he circled back to strafe her.

She looked it over, as he closed the distance. Tears and snot streamed from his eyes, rage pounding on the accelerator.

She idly tossed the pipe and the biker was too angry to notice it fall right in his path of destruction. By the time he wiped the snot out of his face it was too late. He ran over the mangled pipe and it got caught up in the front tire. The front wheel twisted bringing the bike veering to one side and down into the concrete. It squealed to a stop and Sunday walked towards the downed biker. The bike stopped a good few feet away from where she was already standing.

He was pinned under the bike. Both of his legs broken for sure, coughing up blood, screaming “You bitch, you fucking bitch!”

She was slower for some reason, she dragged the bat now with one hand squeezed her arm with her other hand. She brought the bat up and split his head effortless. It made a mundane wet imploding noise like a watermelon dropped on concrete. His mouth went slack and his eyes rolled back in his head.  She pulled the spiked monstrosity out of his head with a soggy sucking noise.

Then silence, a slow deafening silence. Then a thunderous clap breaking the silence apart like thor’s hammer on the clouds. A man on an enormous bucket seat Harley sat as if on a throne watching. Surrounded by his cronies, a fine looking biker chick on the back of his bike clinging to him. He slowly clapped with his huge gloved hands.

“That was cute, I really dug that” He said as he leaned forward across his custom handlebars. There was a cobra design on the front of his bike and his breaks and clutch were ornate snake heads with a brass finish. “Oh you’re finished, allow me to introduce myself” the man said as he stroked his fu Manchu moustache. A large latin man with tattoos covering most if not all his arms. He was adorned with mayan tribal art mixed with a tinge of Japanese rip offs. He wore a loosely cut denim waist coat the back of which was emblazoned with their insignia. An angel in a straight jacket with the words ‘los ángeles locos’ written below it. Completed by a pair dark red leather pants and agressive looking combat boots.

“My name is Mojang, it’s a pleasure to meet you!” before he finished talking the bikes fired up again. Before she knew it Sunday was surrounded by ten maybe twelve bikers. Clouds of smoke encircled her, a maelstrom of twisted metal surrounded her. Her hair sweeping across her face. She raised he bat with a bitter defiance ready to swing at the next one that came close. She hoped to take them one at a time like balls in a batting cage.

If you enjoyed this excerpt head on over to my inkitt page to read the rest for free.